A Lesson in Paprika 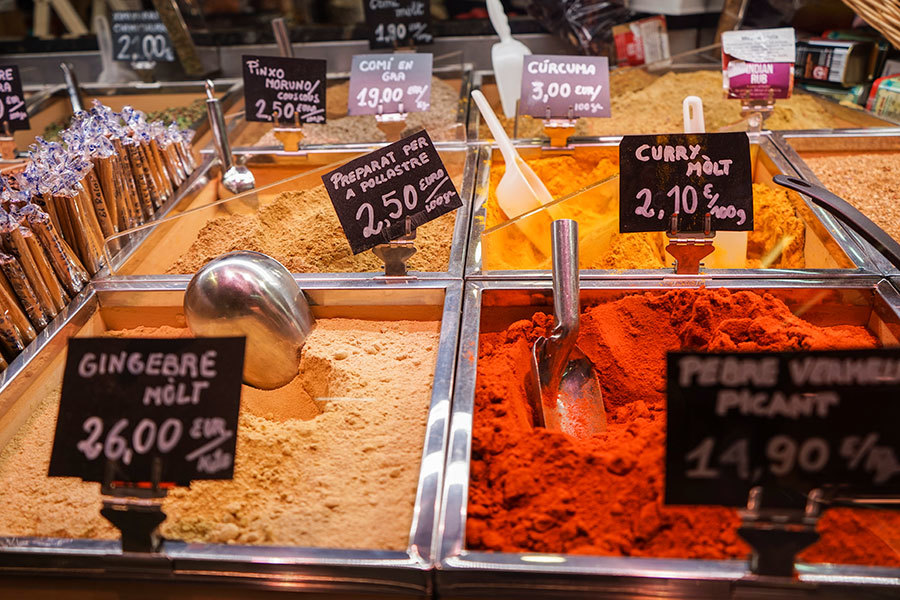 Where else to learn about how to use paprika than in Barcelona? Paprika is probably the most famous Spanish spice. It was, after all, the Spanish who first imported chile peppers from the Americas. And so it remains, today, one of the best places to learn about paprika use. 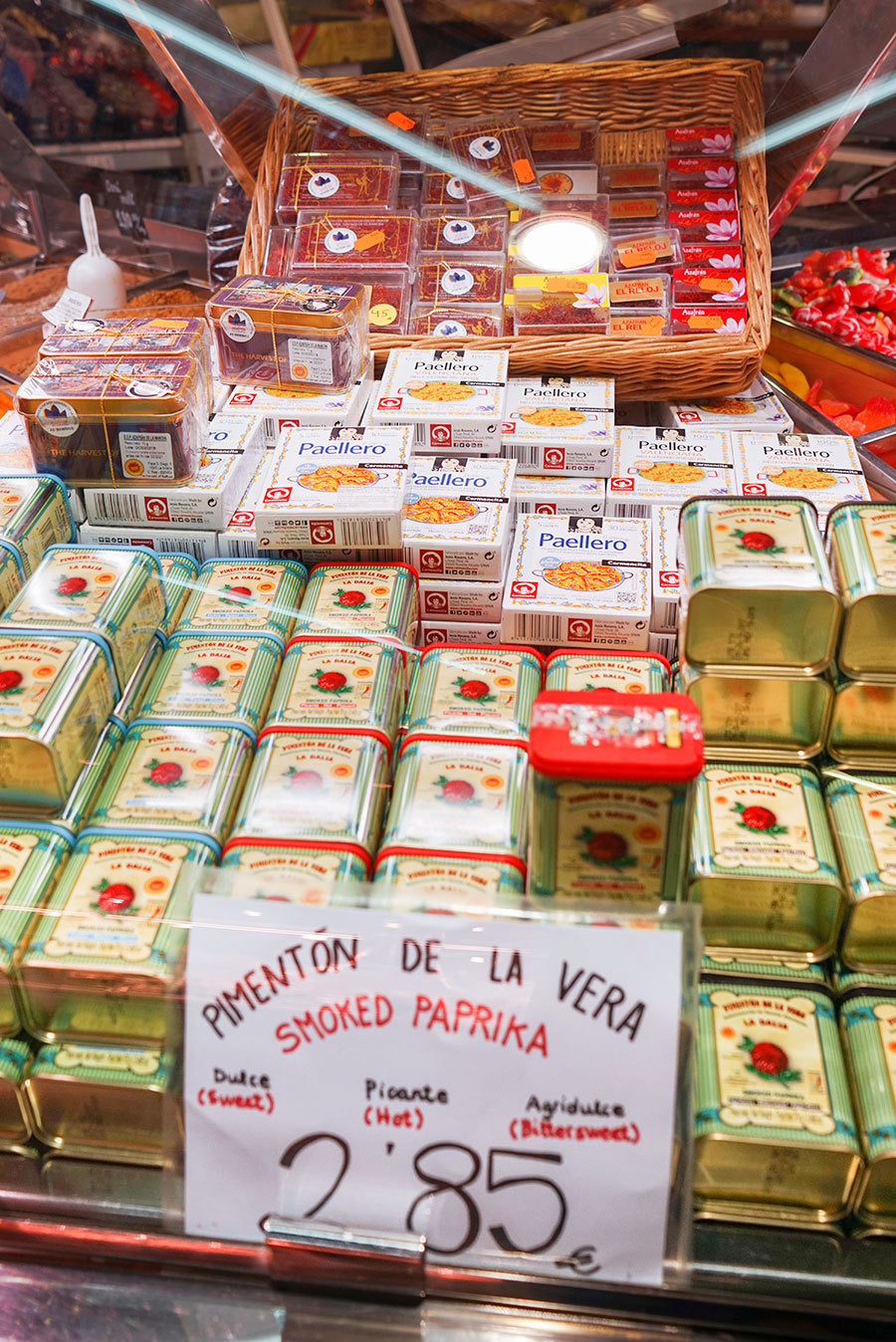 We were surprised by what we found on our recent trip to Barcelona. We expected to see paprika everywhere, particularly in Catalan’s signature sauce, Romesco. Instead, we noticed paprika featured prominently in a few dishes, but was absent in most others.

Of course Catalonian’s relationship to spices is complex. As a semi-autonomous region, it both benefitted from Spain’s historical access to spices and sought to avoid too much dependence on foreign flavors furnished by the crown. The region’s proximity to France, another region that avoids pungent spicing, adds to its parsimonious but intelligent use of spices. 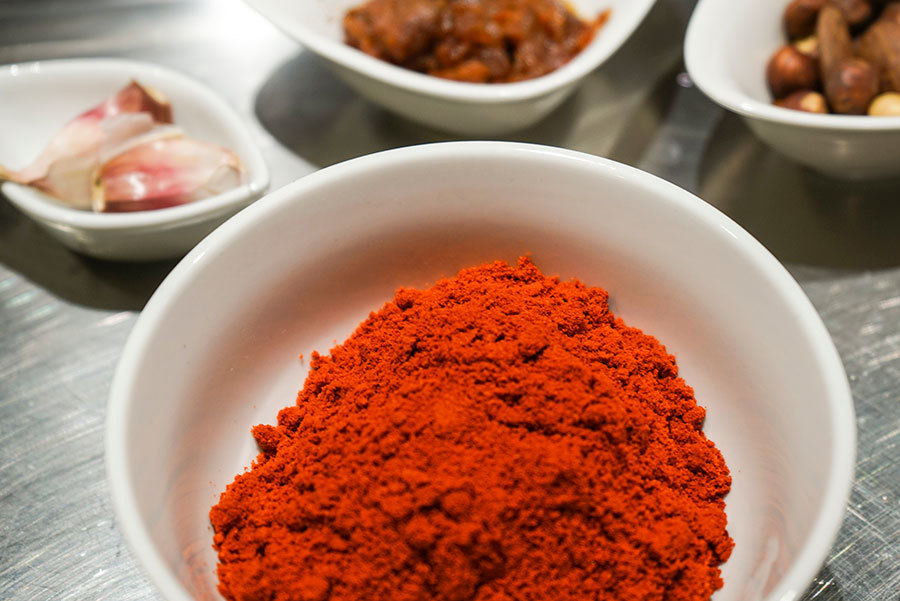 Sure, paprika often appears in everyday rice and pasta dishes at home, but it’s more commonly added to oil or made into a paste that forms the basis of a certain sauce. One favorite of ours was cod filets topped with garlic and paprika fried in olive oil. That’s right, just four ingredients, all brought together a good dose of paprika. 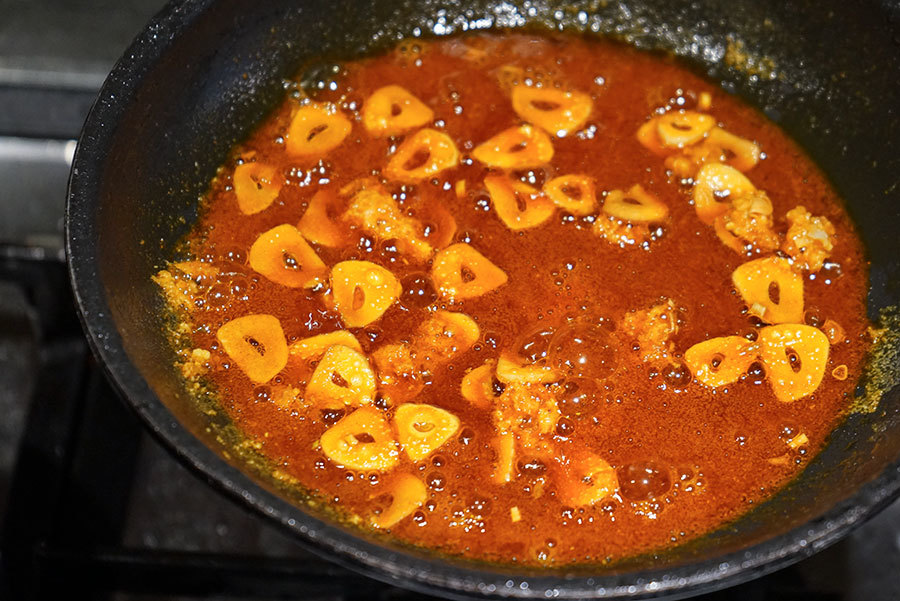 Barcelona reminded us how easy it is to overthink an ingredient, especially a common one.  The temptation is always to throw in a pinch, but a more thoughtful and controlled paprika use leads to flavors that are both more straightforward and more complex.

One imagines the city of Barcelona dusted with a thin layer of paprika. Instead, it seems Spain’s most popular spice is used with specific purpose, or not at all. 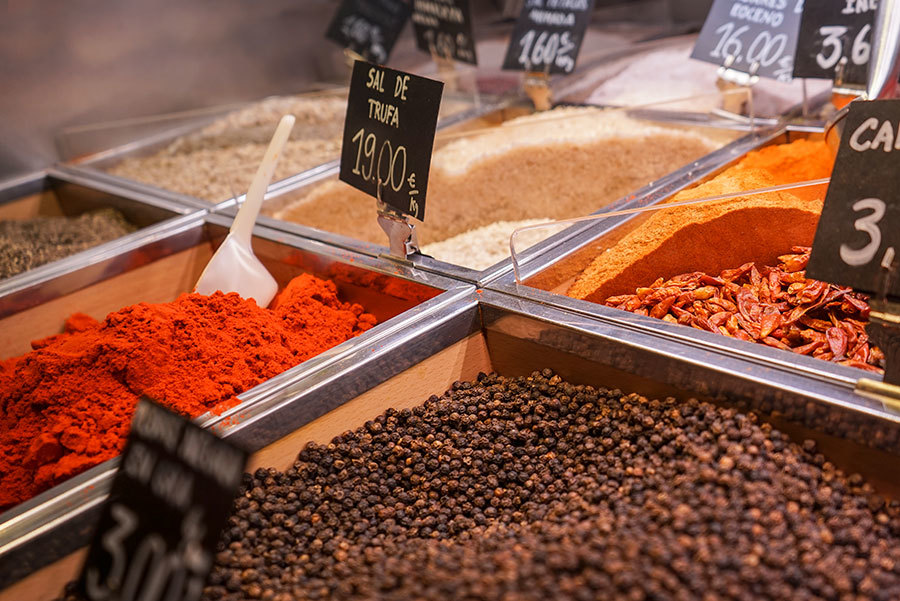 Also, for the record, Catalonian chefs typically do not make their Romesco sauce with paprika. Instead, they prefer a darker pepper called ñora, or bola, which is more common in eastern Spain. It is also sold under the name Moroccan Sweet Pepper, toasted, ground, and made into a paste.