It is no surprise that the Middle East’s most popular crushed pepper flake is from the city of Aleppo, which was a hub of the Silk Road for centuries. This ancient market for spice production and trade has long been a natural place for culinary innovation. Numerous spice blends and dishes, like Syrian kebabs, originated there. And it was through spice trading centers like Aleppo that the chile pepper was introduced to the Middle East. 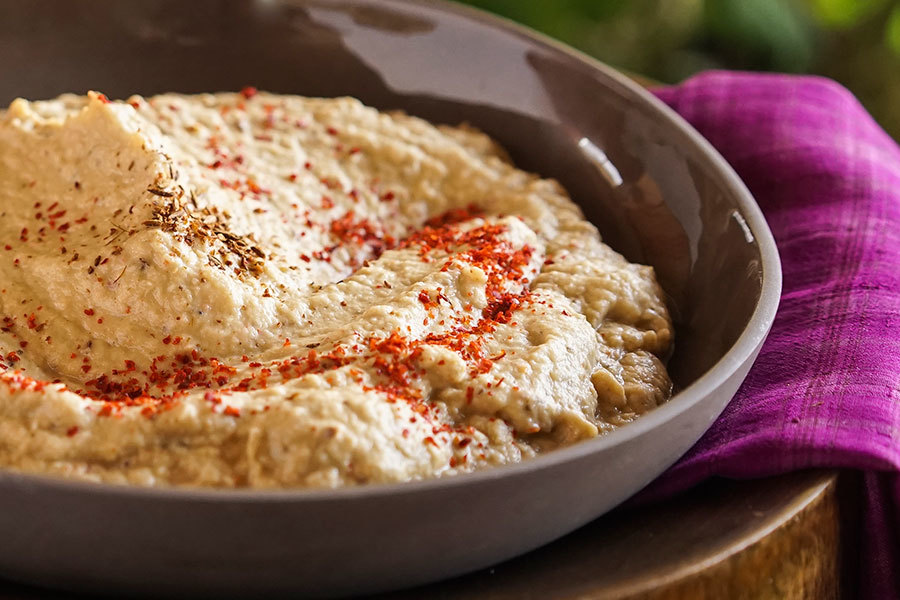 The city of Aleppo provided the ideal context for this creation: already flavored with the mineral grit of the semi-arid north Syrian Plateau, the chile was bred to grow red, slender and sweet. The area’s climate is also excellent for sun drying, and with salt and oil, it is there that the distinct technique for producing Aleppo pepper flakes was refined and brought up to the high standards of Syrian cuisine. 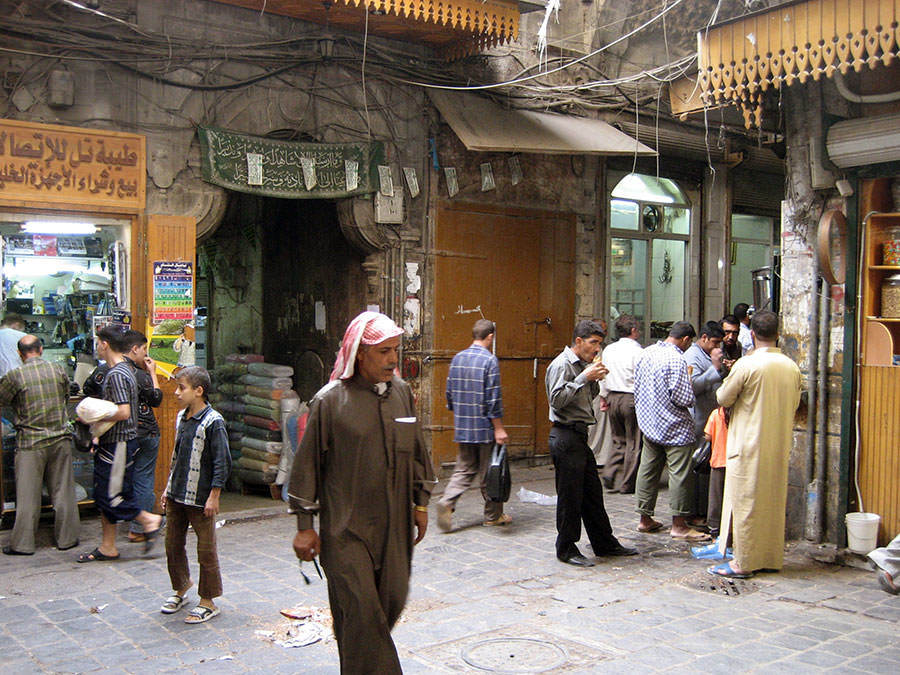 Ground slightly larger than typical crushed red pepper flakes, Aleppo pepper takes on a warm, melting texture. The taste is summer sweet and savory, with notes of raisin, pomegranate, and even sun-dried tomatoes. The spice isn’t especially hot, and can be used almost anywhere.

The Aleppo pepper’s compact yet versatile flavor can be attributed to the innovative chefs, enthusiastic horticulturists, and keen spice merchants that shaped its long, proud history. It is also known as another casualty of the ongoing conflict in Syria. Épices de Cru lost contact with our spice merchant in Syria for over four years – his family now lives in Istanbul and trades at the spice market there, but no longer exports Aleppo pepper 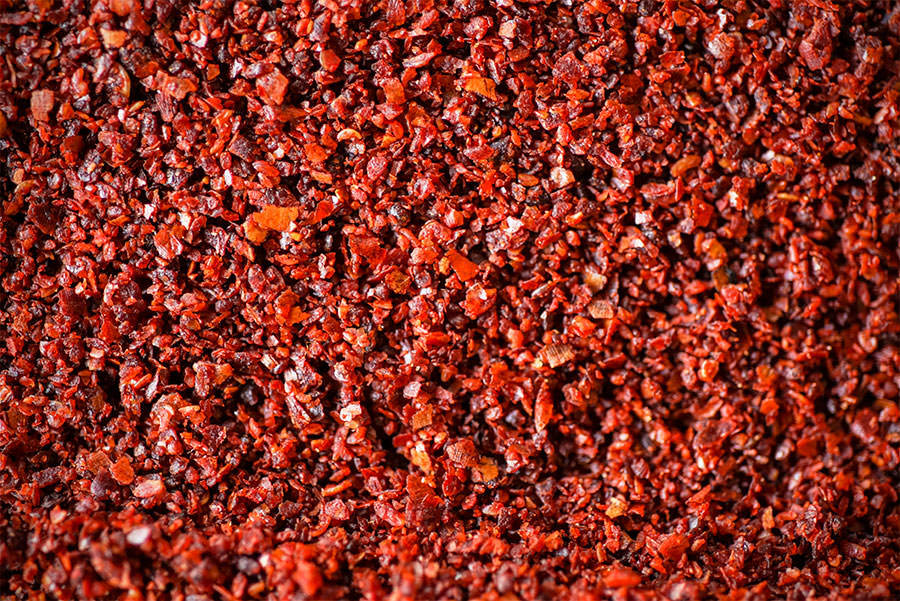 Finding alternatives can be tricky, although Maras pepper and Korean pepper make worthy substitutes. True Syrian pepper is simply no longer available, but its flavors still live on in our kitchens: we recommend Turkish Aleppo pepper, which is cultivated and processed in a similar fashion just across the border, near Gaziantep, on the same sunny plateau.

Like the chefs, gardeners, and merchants who brought this delicacy to life, we keep finding new uses for Aleppo pepper flakes in sweet and savory dishes, from Ottoman classics like Menemen to reinvented comfort foods like Shepherd’s Pie. Lovingly perfected for centuries, it surpasses other crushed red pepper flakes as a go-to flavor base that adds complexity to any recipe.