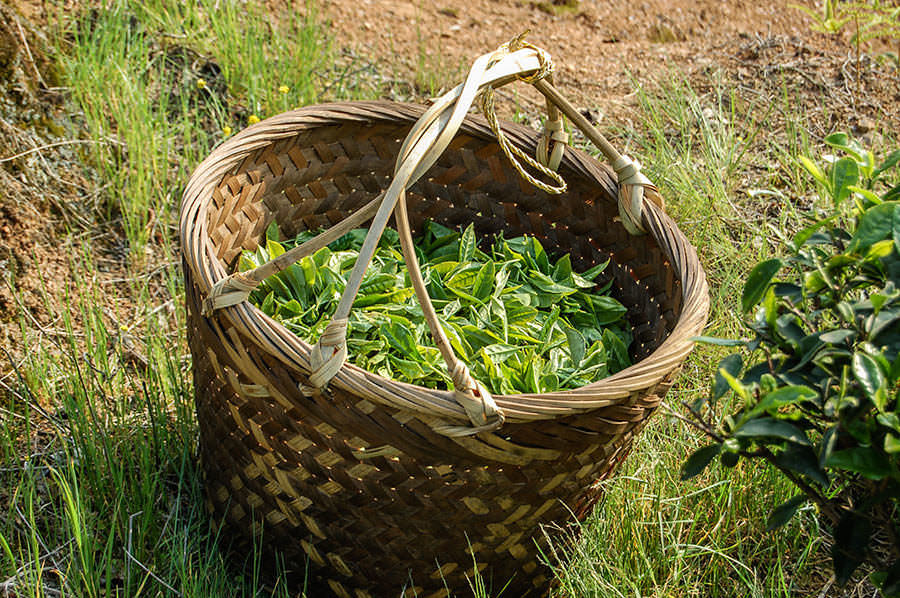 Green tea is the most widely consumed tea in Asia, and is getting more and more popular in the West. It’s certainly the most talked about- particularly for its antioxidant properties, which have driven its global growth. Its health benefits are often reputed to be the secret to Chinese and Japanese longevity. But green tea is desirable for much more than its medicinal qualities, and offers a cornucopia of flavors that bear witness to the generations who’ve loved and cultivated this cherished beverage.

We tend to associate green tea with bitterness, which is why many people don’t like it. But it doesn’t have to be this way! More often than not, infusion time and temperature are the culprits when a cup of tea comes out bitter. Delicate, sensitive tea leaves require a little more care. The secret to making a delicate, jade-green infusion is having water at the right temperature (usually between 80-85°C), and the right infusion time (usually 2-3 minutes). Once you get this crucial consideration down, you’re ready to enjoy all the various subtleties and aromas of the tea.

Green tea leaves are only partially oxidized, which is why they have such a vegetal, floral flavor. The first harvest is usually in spring, in April or even March, depending on the weather. After being harvested, the tea leaves are withered (or dried) which allows them to oxidize. Then they are finally fired, or cooked, which ceases the oxidization of the leaves.

There are basically two kinds of firing in green tea: the Chinese school of thought and the Japanese. These two rough categories present markedly different flavors. Each school of thought is surprisingly distinct from the other.

Chinese green teas are generally “fried” in a wok on low heat. The leaves are gently stirred for around a half hour. The most well-known Chinese tea is probably Long Jing, also called Dragon Well. True Long Jing, from the actual village of Long Jing, is very expensive and near impossible to find in North America. Luckily, other varieties are just as delicious. The same is true for the Eastern Chinese classic, Bi Lo Chun: you won’t find true Suzhounese Biluochun, but other versions are equally excellent. 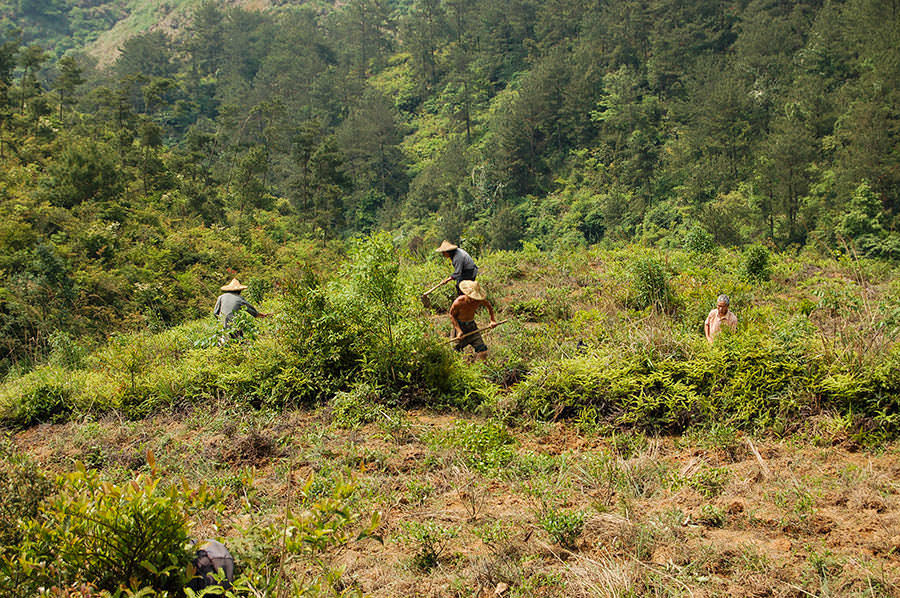 Tea was introduced to Japan in the 8th century by Chinese Buddhist monks. Japanese tea culture today still reflects its recent, monastic origin. While China is littered with immense, ancient wild tea trees, particularly in the southwest, Japan’s tea gardens tend to be orderly and neat. Just look at a photo of a Japanese tea garden, and you’ll get an idea of the great care with which tea is treated there.

Japanese green tea is steamed, not fried, which is why they often present delicate algal notes that elicit the sea. Sencha is probably Japan’s most famous pure green tea, and is a great representative of the flavour that results from this steaming process. It is delicate and lightly astringent. Many first-time drinkers of Japanese green teas start with this one.

No discussion of Japanese tea would be complete without mentioning Matcha. This green tea is made from Gyokuro leaves which are stone ground to a fine powder. It warrants special attention when it’s prepared for Japanese tea ceremony. It even requires specialized tools, a bowl (chawan) and whisk (chasen). Making a perfect matcha is no easy task, but making a good one is as simple as applying whisk to bowl.

Green tea is, of course, grown in numerous other countries. From Taiwan to Vietnam to Kenya, green tea is now grown in any number of terroirs that subtly influence flavor beyond the two major preparation methods discussed here. Add to that the many varieties of fragranced green teas, like mint or Jasmine, and you’ve got enough possible flavours to last a lifetime of tasting! Enjoy!