Modern Stone Age: in Support of the Mortar and Pestle 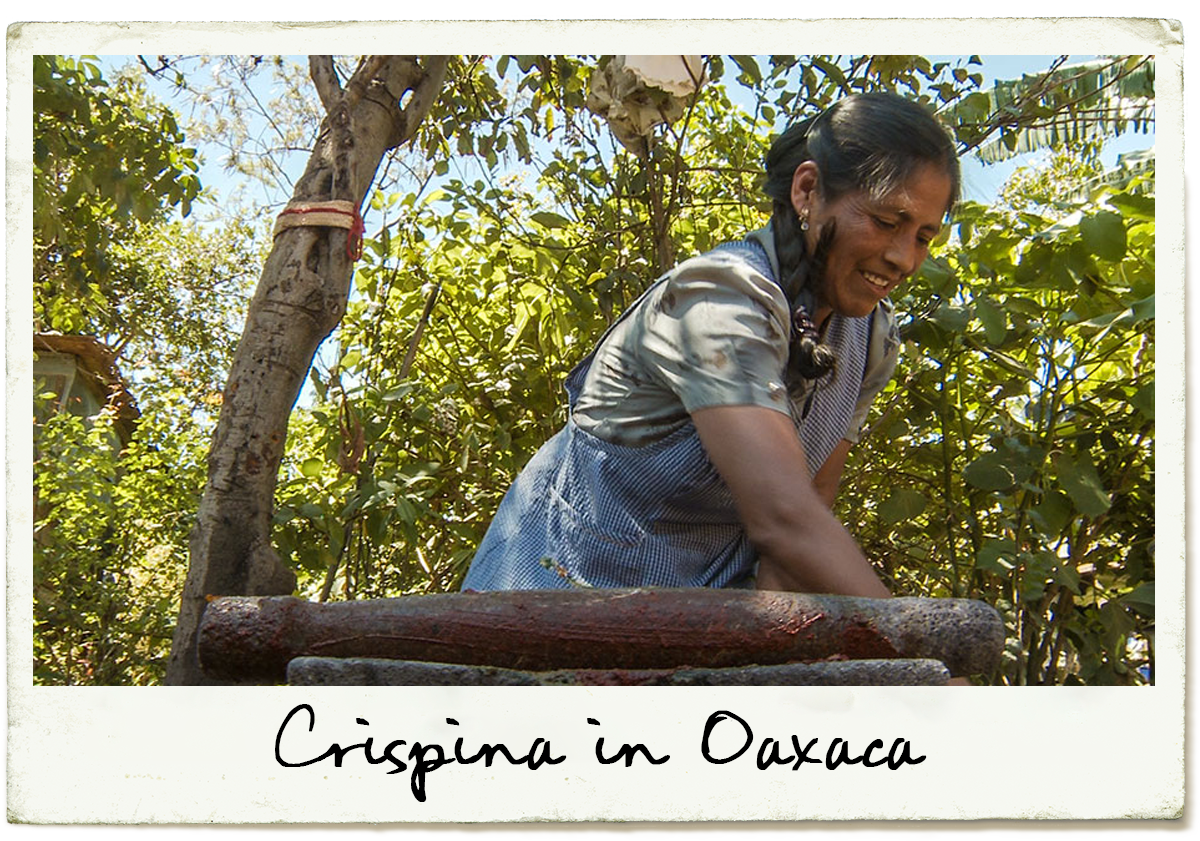 The mortar and pestle is perhaps the most ancient cooking tool to survive unchanged in today’s kitchen. Archaeologists have discovered versions of the tool dating back over 35,000 years- long predating agriculture itself. It can truly be said that the bases of most of the world’s cuisine were brought together between two pieces of stone.

The primal pounding motion of grinding in a mortar releases more than just fragrant spice oils and garlic, but a unique sense of continuity with edible history. Its design remains prehistoric-save its bulk factory manufacture in modern times- and unimprovable. And yet its full potential is unknown to many cooks, who perhaps consider it an outdated implement, too scandalized by a stone age presence in what is supposed to be a reasoning, orderly, and innovative modern kitchen. 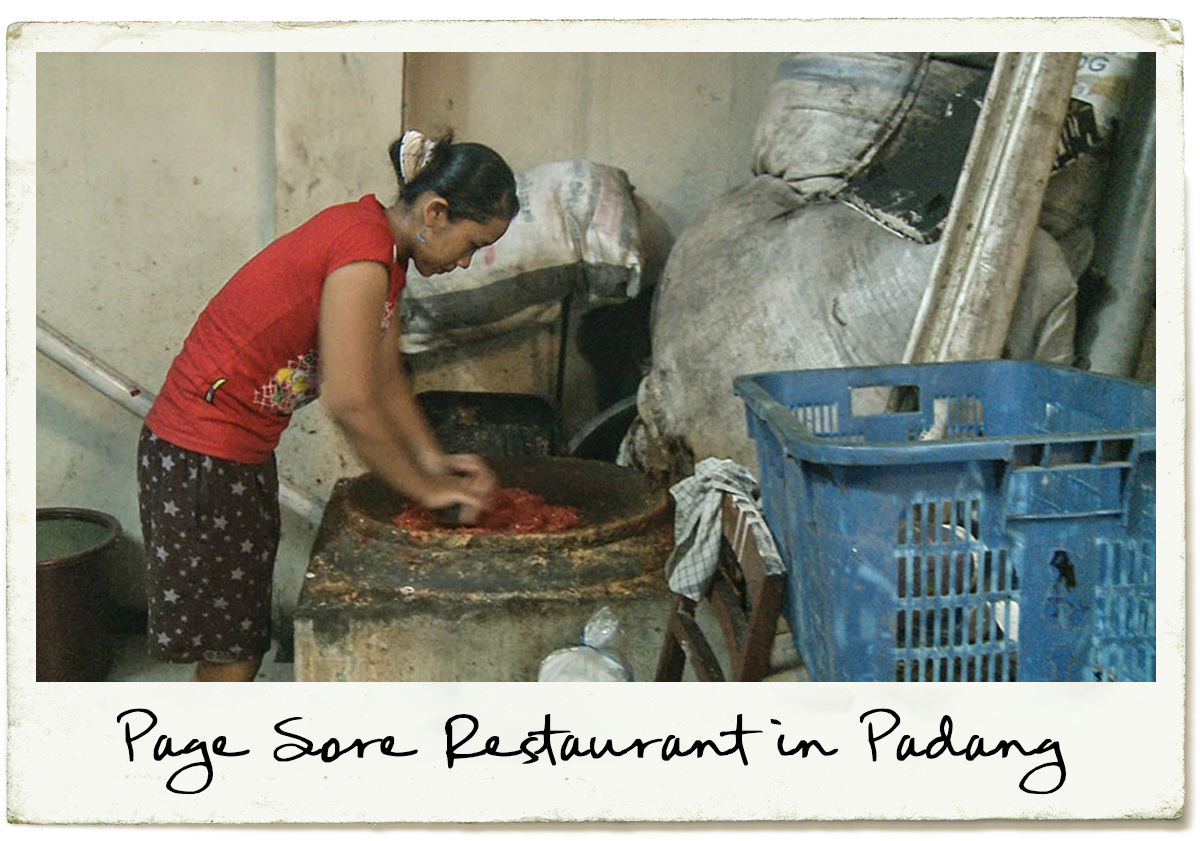 We can trace the origins of this sad situation. Over time, the mortar and pestle became a tool of the trade for ancient and medieval pseudo-chemists: apothecaries, alchemists, and any researcher keen on mashing up some plant or mineral to extract its benefit. Thus the mortar and pestle’s primal nature was overtaken by scientific refinement and coopted for greater purposes than its original culinary function. Pestle grinding became, in the Western world at least, an intellectual and chemical enterprise. The repeated crushing of pills into mortars imbued a certain sterility, a doctoral presence, only to be used by certain people for certain situations. Today, the image of a mortar and pestle hanging over many pharmacies diminishes its ancient dominion over the kitchen. 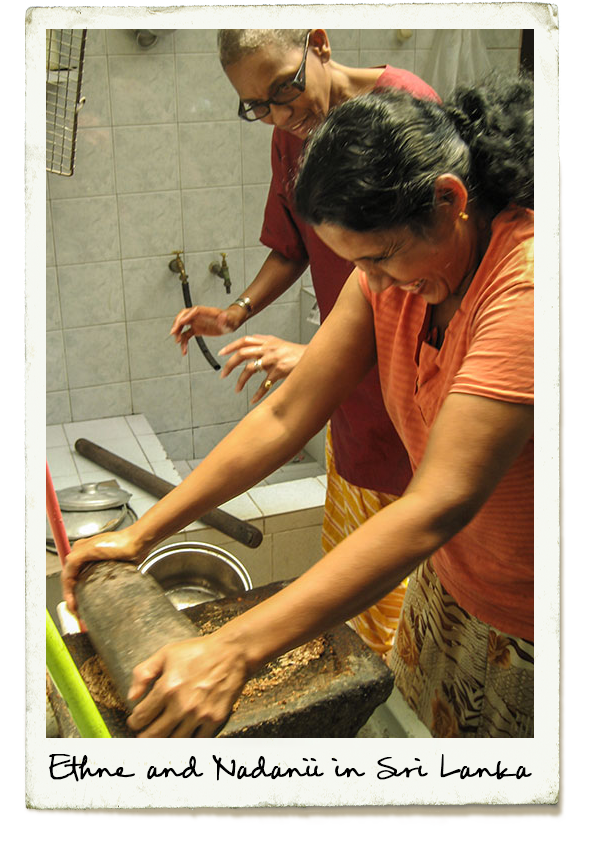 Still, mortar and pestle cooking continues to produce fecund deliciousness in many cultures around the world. Yet un-replaced by blenders, food processors, and coffee grinders, mortars and pestles pound spices, pastes, sauces, and entire dishes, from the Middle East to Southeast Asia to Central America. True, the first mortars would have been used for pounding roots, nuts, even wheat into flour- traditional uses that modern cooks have understandably little interest in exploring. Today, more palatable recipes that call for granite include classics like pesto, sambal, guacamole, and dukkah. Recent innovations include mortar-pounded kibbeh and croquettes, even barbecue sauces and salads.

And in putting you in touch with the great continuum of cooks, using a mortar and pestle also puts you closer to the food itself. In an era when so much of what we consume contains questionable processed additives, this sturdy friend helps us bring the processing back to our own hearths. A whole spice blend, ground in the mortar, clearly contains no unwanted ingredients. So in a world that seems ever-filling with new agricultural marvels, food philosophies, and cooking trends, make use of this gift from the ancestors and reclaim your culinary heritage. 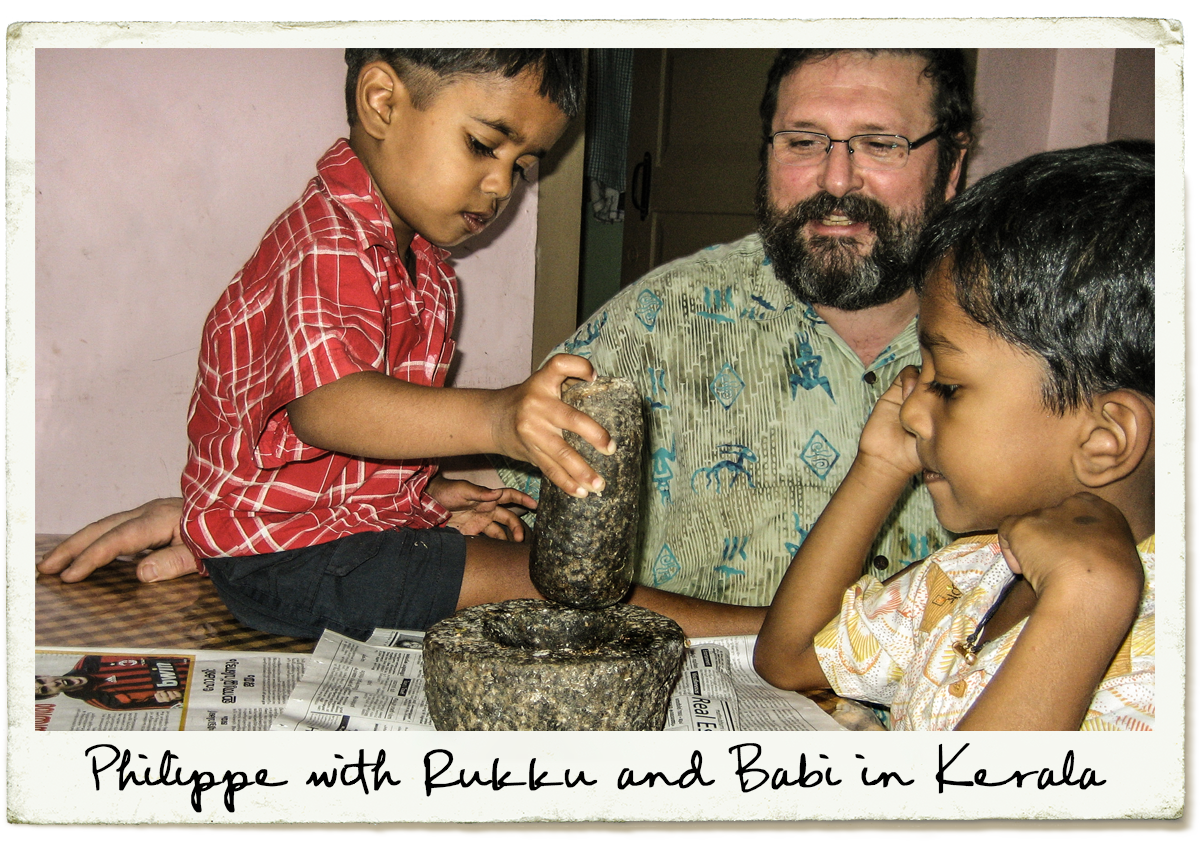 Buy a hefty stone mortar with a wide base- Thai mortars are great and range from $30-$50.

Put a folded cloth under the base of the mortar to muffle the sound when grinding.

Cover the mortar with your other hand while grinding to avoid splatter.

Simply wipe the mortar with a towel to clean after grinding with spices or dry ingredients, but be sure to wash with soap and water after working with wet ingredients.