The legacy of of our mothers and grandmothers in our plate

Mothers and their mothers’ mothers are, without a shadow of a doubt, caretakers of family, tribal and food traditions around the world. This is not some frivolous, feel-good theory. This is a cultural, multiracial, global, gender-specific phenomenon, which in no way diminishes the significant roles men play throughout our gastronomic evolution. It is an acknowledgement of fact, which has been diligently documented for generations.

Whenever Philippe and I have questions about cooking techniques, enquiries regarding proportions or specifications concerning ingredients – whether we’re at home or abroad – we often turn to a grandmother – preferably one who cooks – for guidance! The questions themselves may appear to be of little consequence, but the mere fact that they arise and require clarification, renders them relevant.

Our spice trekking adventures have been remarkably varied throughout the years, but there are certain commonalities which are hard – and would be foolish – to ignore. The preponderance of grandmothers around the world to whom we are referred, upon whom we rely, who enlighten, coach and inform us, never ceases to intrigue and amaze. 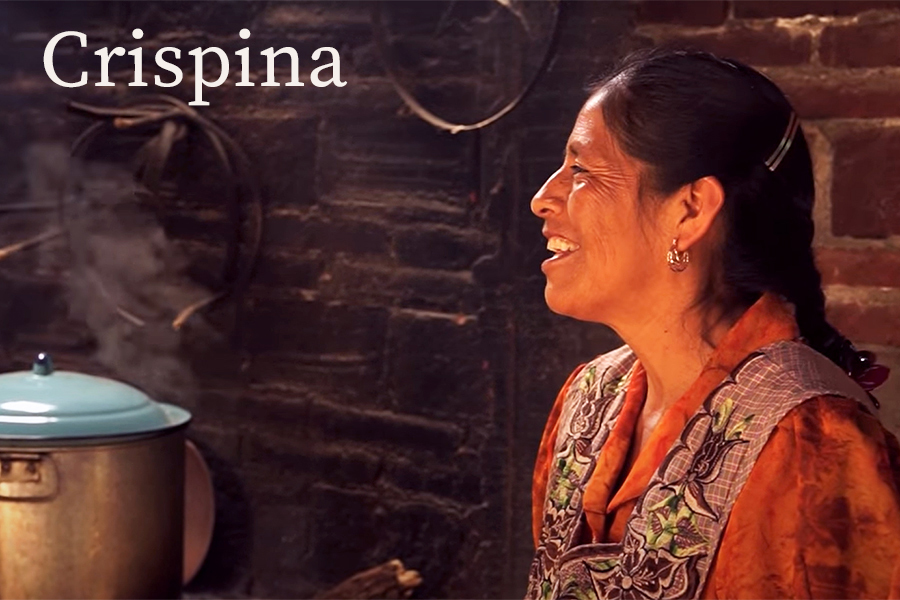 Teotitlan del Valle, in Oaxaca, Mexico, is known for its Zapotec weaving traditions and is home to our friend Crispina – a wonderful weaver and cook. It was she who explained the wide-ranging, discernible-to-the-trained-eye characteristics of the different varieties of avocado leaves.

The knowledge she passed on informed us not only about the relevance of the leaves to the region’s culinary history, but also about the toxicity of certain species. Knowing how to distinguish the differences is not simply a matter of taste, we learned, it could also literally be a matter of life and health. 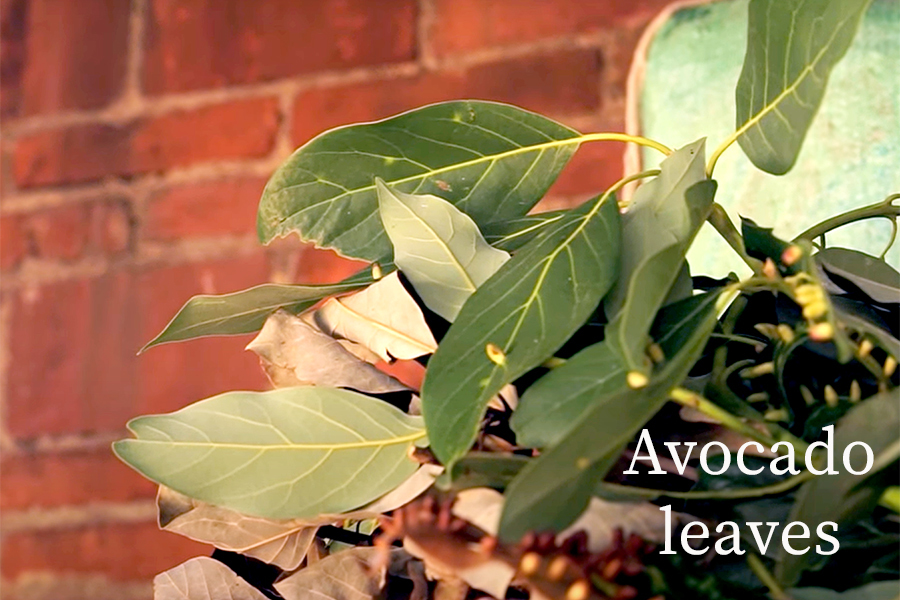 Suti, a Balinese business woman, abruptly fell silent while we were chatting, cocked her head to one side, then gently but firmly instructed her out-of-sight-granddaughter – who was supposed to be grinding spices for a Bumbu or Balinese spice paste – “continue pounding, keep grinding, it’s not finished yet!” Suti knew, just by the sound coming from the mortar that the spices for her Bumbu were not yet ground enough for the recipe she had in mind. We were mesmerized and delighted to witness her granddaughter being schooled in a technique that ultimately, she too would one day be able to pass on. 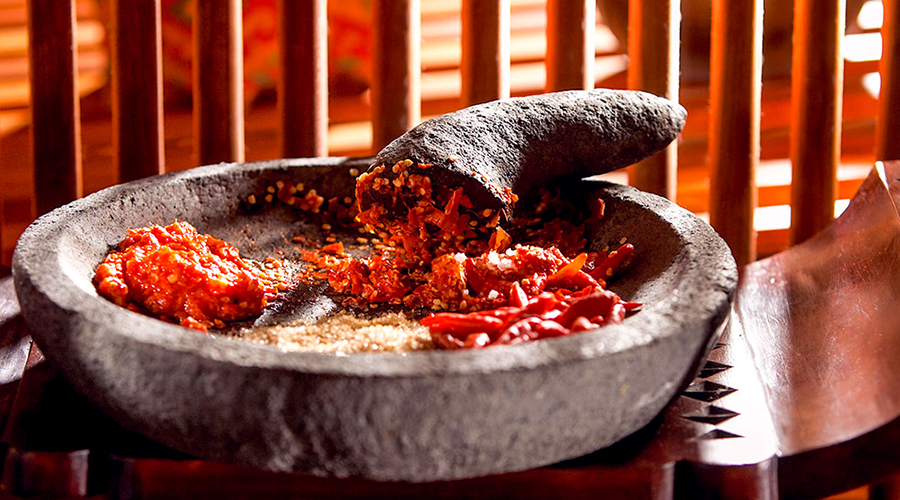 Auntie Sainaba, a native of Kerala in southern India, is a kitchen goddess! Despite our many years consulting countless books on Indian regional cooking, as well as experimenting endlessly with a variety of spices, Auntie Sainaba remains the only person to reference the abundance of subtle taste profiles – depending on the intensity of heat and length of roasting time – derived from ubiquitous fenugreek seeds. Another detail inherent to the art of traditional, Indian spice blending – from a gracious goddess! 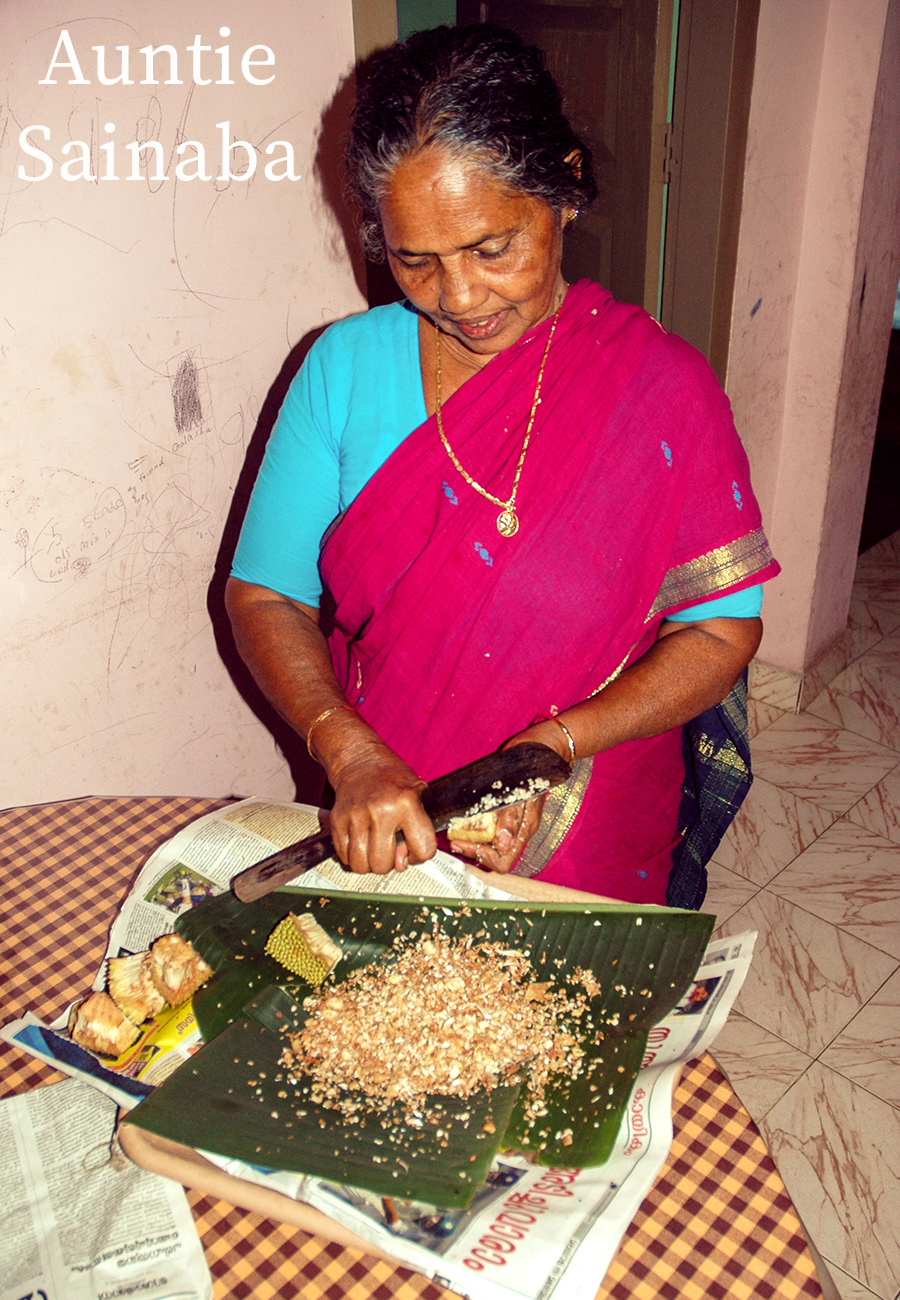 The legacy of mothers and their mothers’ mothers, is immeasurable. Their engagement and ability to disseminate precious information are indications of the depth of their knowledge and generosity of spirit. Their resourcefulness and dedication connect and resonate deeply and allow us to realize that taking time to explore and giving credit where it is due, are but a fraction of what all mothers and their mothers’ mothers deserve.