My Grandma makes the best Ranch

Published on February 20, 2018 by Steve Allison 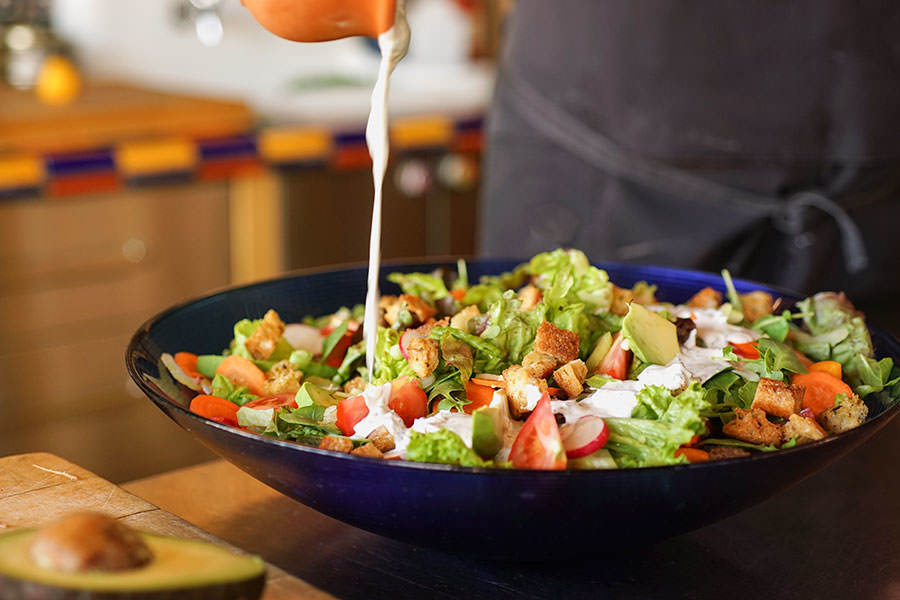 Diving into Ranch- perhaps the greatest American sauce- took more than exploring American food and culture. The best of American cuisine often derives from the direct, almost assertive simplicity that makes the country great: baked beans, southern BBQ, good old-fashioned apple pie. But what makes simple food like Ranch good is not just the ingredients, or the balance of flavors, or the quantity of spices. It’s the people you’re making it for, the reasons you’re doing it in the first place. So for me, making a good Ranch took the whole family.

I don’t need to tell you about Ranch. Right now about 20% of the American population is covered in a creamy, peppery mayonnaise and buttermilk sauce that epitomizes the English word “tangy.” It goes on salads, sandwiches, chips, vegetables, you name it. It’s a dressing that used to be homemade and should be again. 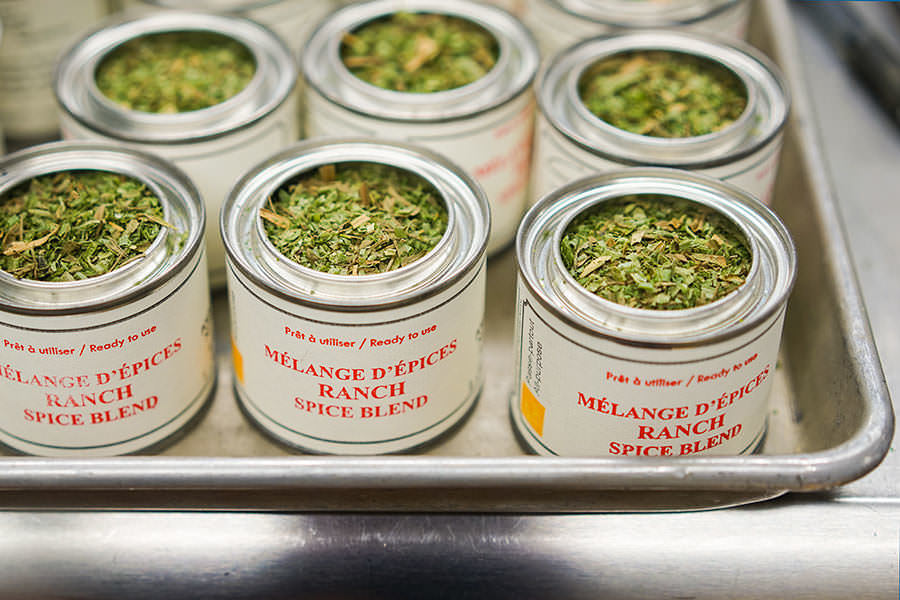 As always, I started developing Ranch by delving into its history, which began in the 1950’s. The “ranch” for which it is named is in Southern California, not far from LA, where it was sold by an enterprising cook who prepared large picnic lunches for city dwellers on weekends. For decades he sold small packets before his recipe was finally bought by a large corporation and the blend went national. Since those packets still survive, we have his original recipe, albeit without proportions.

With his original recipe, about a dozen bottles of Ranch I bought in Vermont, and three decades of sense memory to work off of, I tinkered with various combinations to find a pleasing sauce. I took over a year. I was unsuccessful.

Throughout my misguided misadventure, my mom had been searching for an old family cookbook, just notes and scraps, to find my grandma’s old Ranch recipe. My aunt had used it in her pizza parlor for years, but the proportions were gone. One day, my mom called with the recipe. It was not what I had been working on. It was far simpler, with a very different history. 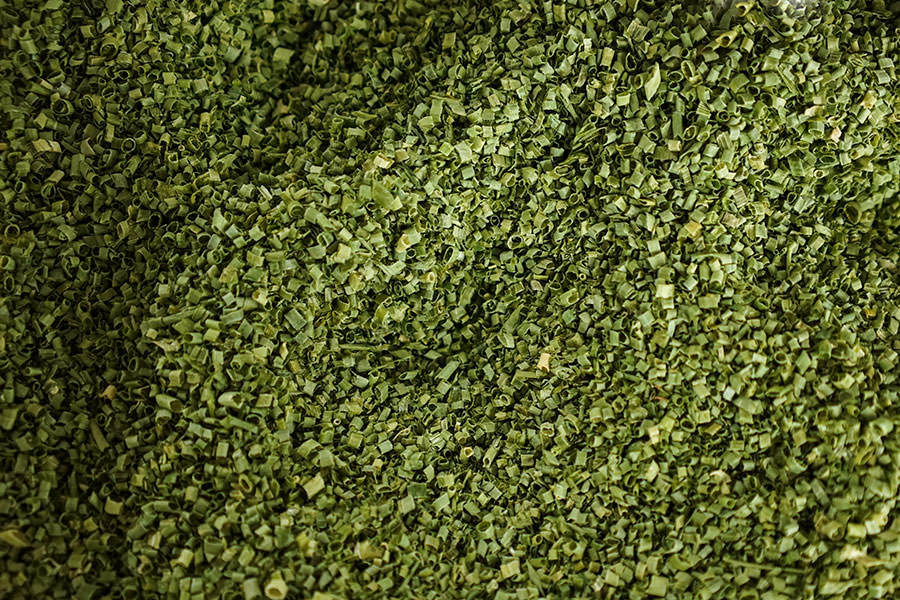 I asked my grandma about it. Her Ranch was designed by a busy mom with a large family that lived in the city but was raised on the farm. The entire family slowly relocated from Kansas to California starting in the Great Depression: my dad once pointed out famous family landmarks on a road trip we took down Route 66. By the 1950’s, there were dozens of Hunters living in suburban LA. And what do a bunch of corn-fed Midwesterners do when it’s sunny all the time? Picnics. Football and picnics.

My grandma told stories of family picnics at Palm Park with so many people the football teams were full-sized (11 men on each side), with a deep bench. She needed to feed a lot of boys, and it couldn’t all be BBQ. Ranch would have been a trendy and desirable novelty for her, one she could whip up in huge batches and put with salads, meats, even as a dip for bread. 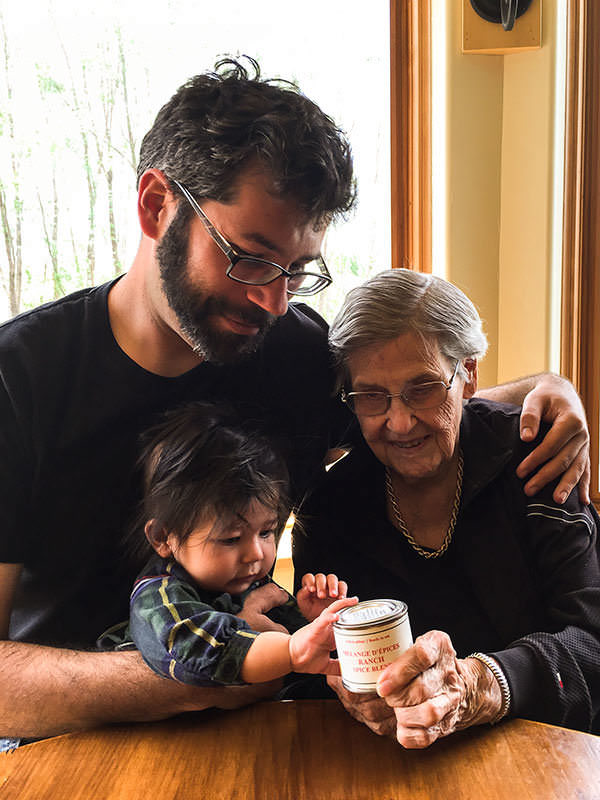 Here I already had a blend adapted to the real needs of a person actually making a Ranch blend, and not just buying it as an afterthought at the supermarket. Someone who cared. I took my grandmother’s story to heart and adapted it further to the needs of the people I was making it for. Buttermilk is harder to get in supermarkets now, so it had to work with yogurt or sour cream. And plenty of people in my family are lactose intolerant, so it had to be good with just vinegar too.

A few small tweaks to the herbs and I had a blend that made everyone I knew happy. It only took 60 years. Thanks, grandma!