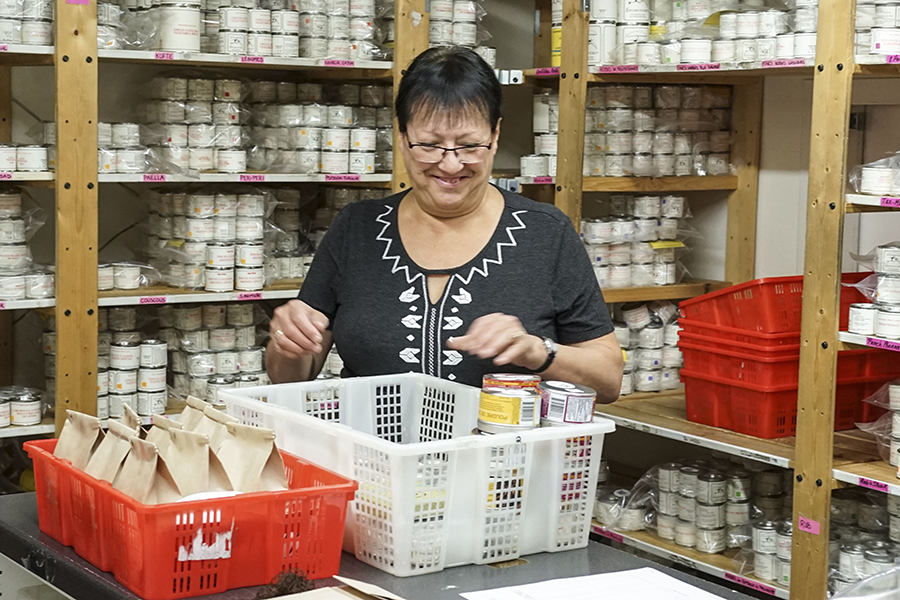 Noëlline is in charge of shipping at Épices de Cru®. However, it was only when she and I became members of the same “lunch bubble” at work, i.e., four socially distanced people in a space designed to seat 15, that our conversations became refreshingly more informative.

Anecdotes about kids and grandkids, sprinkled with tidbits about her sisters and Serge, the love of her life, were common, as were tales of culinary exploits. Apparently, everyone raved about Noëlline’s “spag”, (spaghetti with sauce, for those out of the Quebec loop 😊!) yet it had never occurred to me to ask what she put in her version of one of the world’s most beloved recipes.

Noëlline and I both agree that opinions – which can be prone to bias – especially uninvited ones concerning taste and flavour choices for our recipes, are unwelcome, unless solicited.

I recently enquired whether her cooking had changed since she began working with us. “No!” she replied, without skipping a beat “I haven’t changed my recipes – I just changed their flavours.” I know for a fact that Noëlline had never taken any of the spice seminars that Philippe and I gave over the years, so I was dumbfounded when she quoted, almost verbatim, one of our most cherished and shared philosophies. “Don’t change your recipes,” we’d always implore – “switch up your spices and blends instead.” Noëlline then went further, “My recipes are great, why should I change them? Using different spice blends makes them taste different and often even better.”  It was then that our other bubble colleague, Benjamin, wondered how Serge felt about the spice-centric changes his personal chef makes to her recipes. “I don’t tell him, because if I do, he’ll have an opinion!” I almost went into a state of shock, as that was my personal, all-time, favorite bit of advice that I’d dole out whenever an opportunity presented itself. 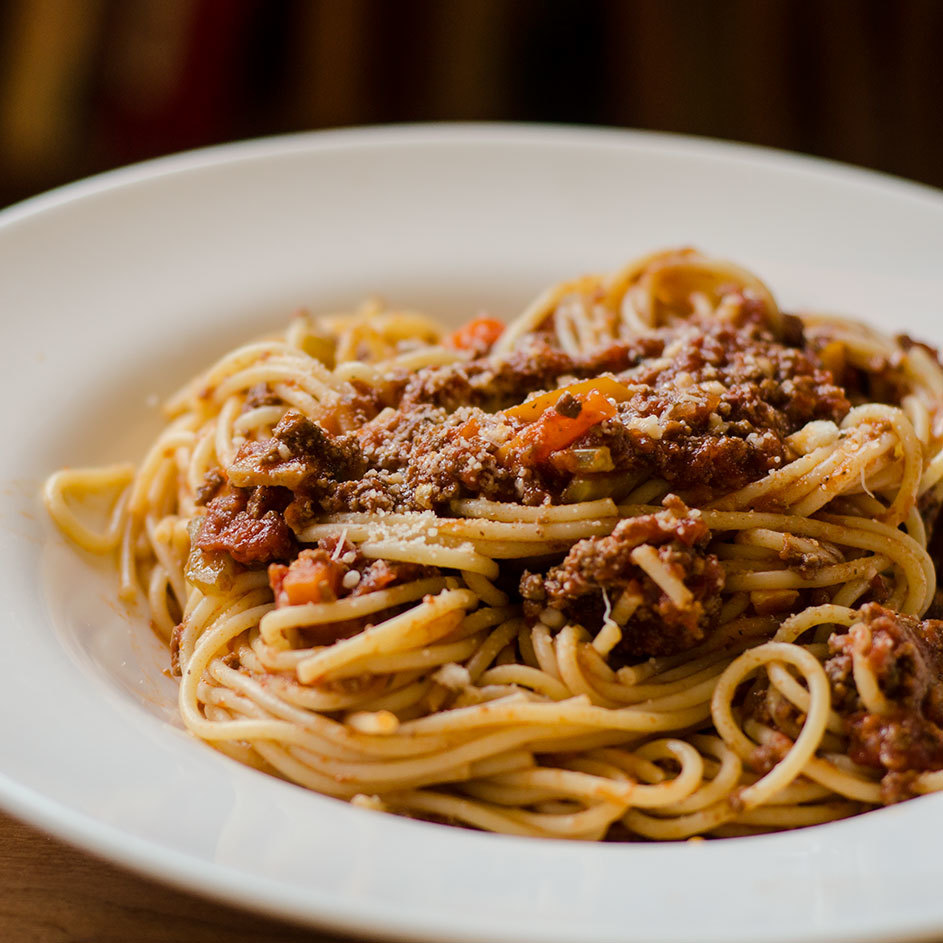 Noëlline and I both agree that opinions – which can be prone to bias – especially uninvited ones concerning taste and flavour choices for our recipes, are unwelcome, unless solicited.  We’re also confounded by folks foisting their impressions on us when we clearly have no desire whatsoever to hear them, at that particular time. As we see it, culinary preferences and yes, even opinions (barring of course information concerning allergies or other legitimate health conditions) should ideally be shared only once a dish has been savoured, because only then, we believe, can it be fairly evaluated.

That being said, my own unsolicited opinion at this point is that Serge should now be finally told that his wife’s “spag” recipe is sometimes made with our Spaghetti Sauce Spice Blend and on other occasions, the Little Italy Spice Blend. He can rest assured however, that basil, bay leaves and three different types of meat will always be part of Noëlline’s famous “spag” and that neither his unsolicited advice nor his prior-to-tasting opinion will ever be required – certainly never before mealtime.