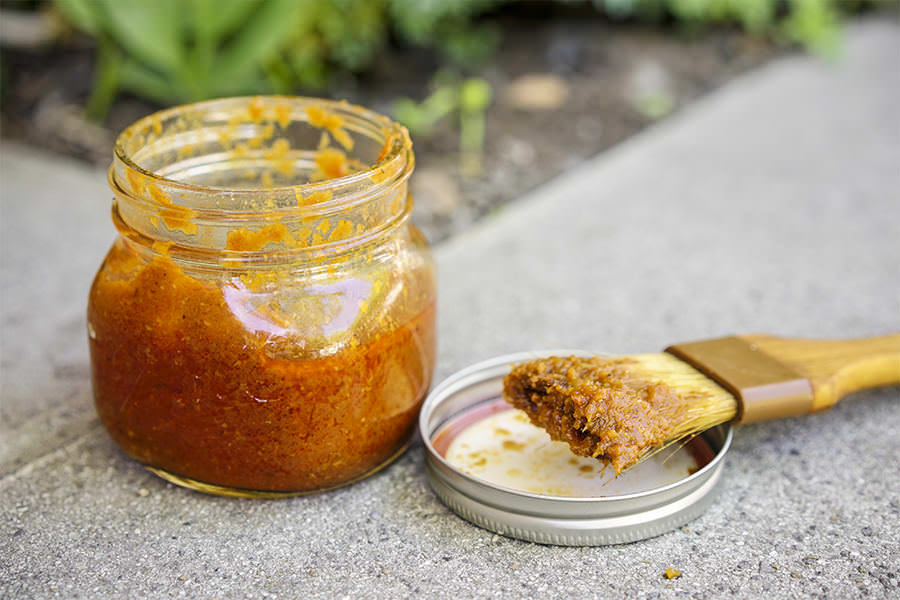 We get pretty excited during barbecue season around here. The grill comes out and suddenly staff lunches have that special summer flavor. All the fun grilling blends we didn’t complete last year can once again see the light of day. And recipe development! Oh the joys of developing new grilling recipes: of course we have to eat everything we cook until we get it just right. And sometimes it takes a long time to get a good BBQ sauce recipe just right.

It just wouldn’t be right to keep all the recipe development fun to ourselves. Over the years, we’ve learned a lot about different BBQ sauce recipes, from different regions and styles to varying ingredients and cooking methods.

Still, American BBQ sauce remains the most famous. It’s divided roughly into four different styles, which differ mainly on the amount of vinegar or mustard and the addition of tomatoes or ketchup. While each region prefers its own style, tomato- and ketchup-based sauces are the most popular nationwide. In fact, BBQ as we know it began in the Caribbean, and was generally dry, or with sauce added at the end. Since the cultural phenomenon of cooking meat on a grill with sauce remains a relatively new phenomenon, which means we truly are free to experiment. 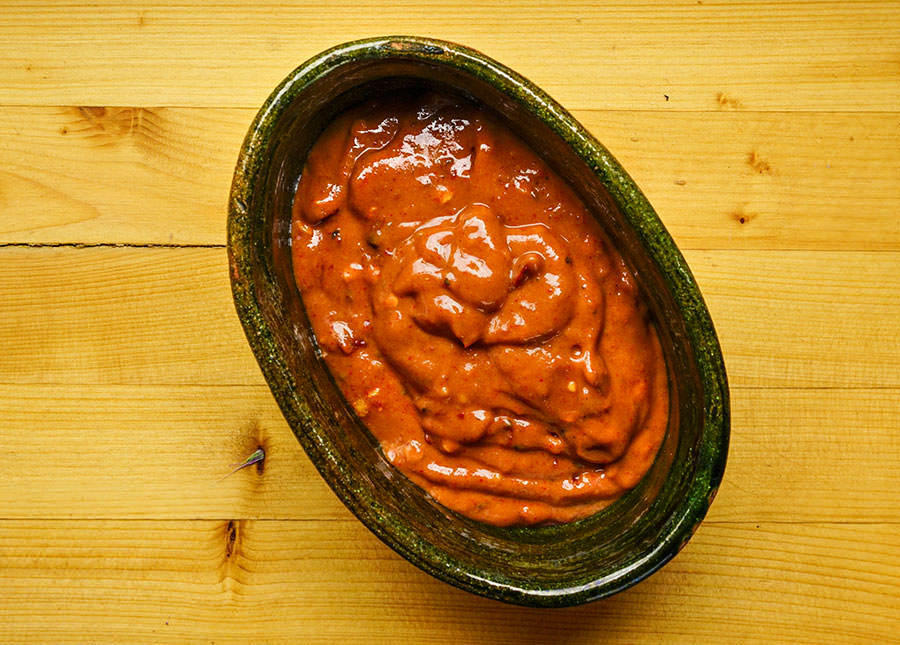 The recipe with the highest demand is probably our quickest and easiest one. Of course! When you want easy, it’s time to rely on prepared ingredients. This recipe uses ketchup, mustard, and one of our BBQ spice blends. All you have to do is mix the ingredients together! Use as a baste or dip. 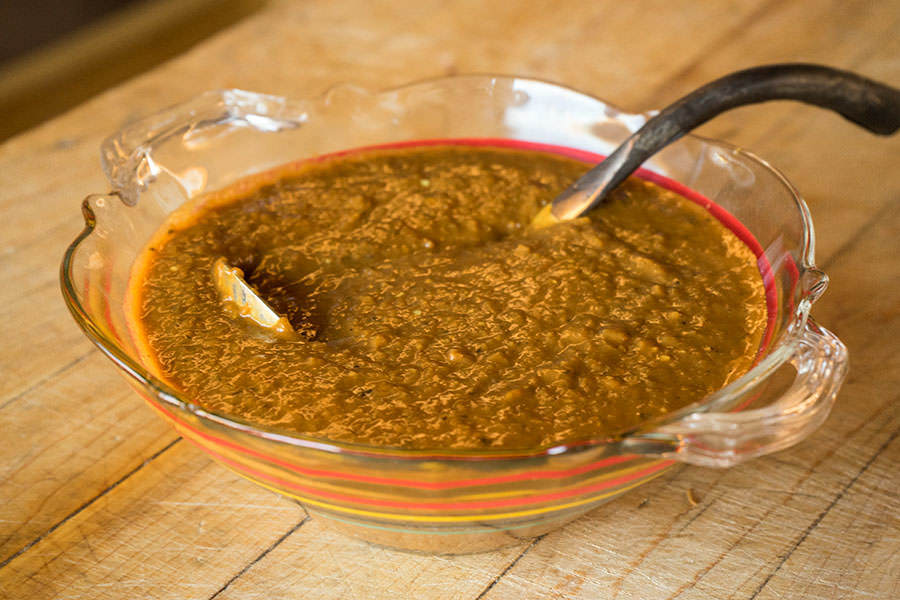 You really should grill a classic Jerk at least once- BBQ did, after all, originate in the Caribbean. The famous Jamaican spice blend may be too hot for some, but the sauce recipe includes other ingredients that mellow the heat, like ketchup, lime and brown sugar. The trick to making this sauce a real hit: finding a nice, firm mango to grate. 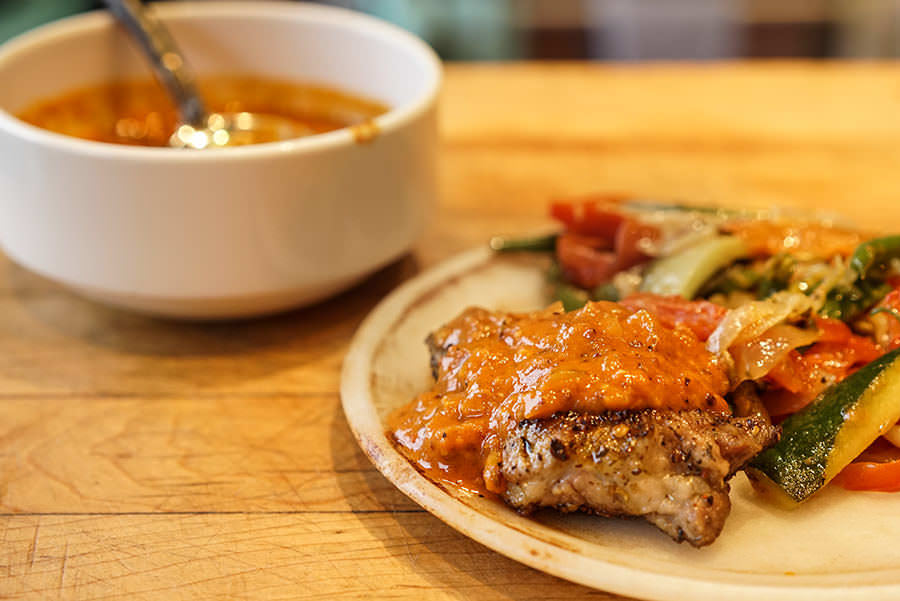 Still, the real fun of modern BBQ is experimentation. Freeing yourself from the deep but sometimes overbearing traditions of North American BBQ allows you to try new ingredients. Coconut milk is not the first base most people think of for an all-purpose BBQ sauce, but our fun and creative coconut BBQ sauce recipeis a fantastic side for all kinds of meat. Don’t worry traditionalists- it still calls for vinegar and tomato.

No Sauce Is a Sauce 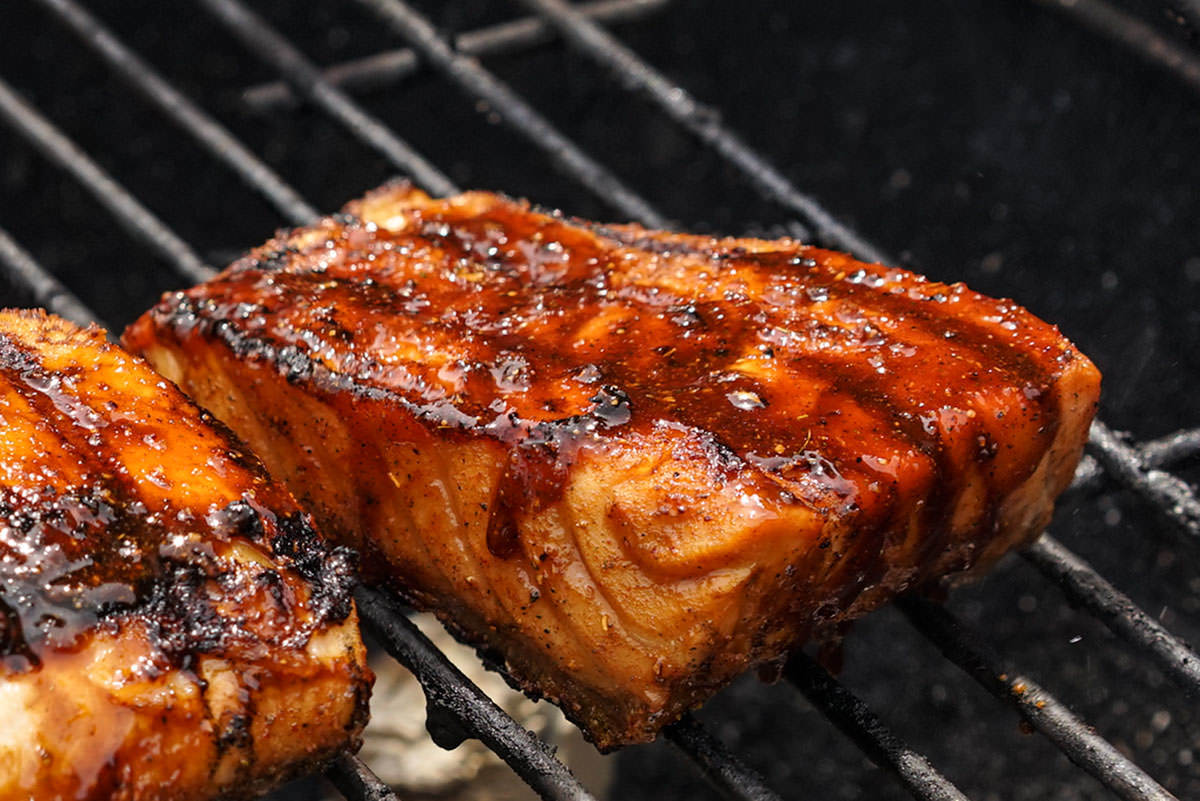 Finally, let’s remember that a recipe for a good BBQ sauce doesn’t need an actual sauce. When hunting for a quick and easy BBQ sauce recipe, remember that many types of grilling take advantage of natural juices created during cooking. Take, for example, this maple glazed salmon: a mixture of maple syrup, soy sauce, and spices becomes a delectable glaze when it mingles with the salmon during cooking. The result is a moist fish filet coated in a sticky-sweet sauce.

And this is just the beginning! There’s still plenty of grilling left in our summer, and we promise to keep testing as many new sauces as we can. And while we do, we encourage you to as well. Whether you stick to the traditions or go out on your own, there are few summer activities more fun than trying out some wacky new BBQ sauce recipe.