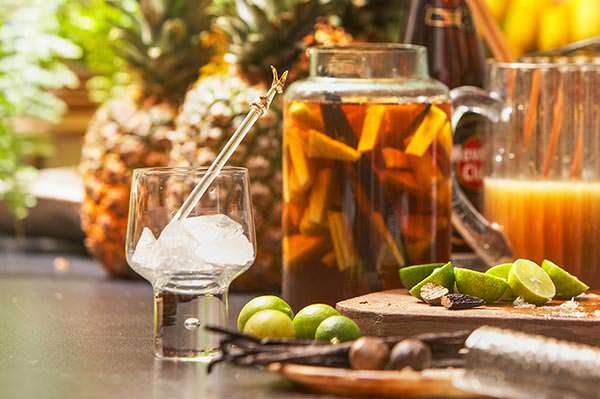 As an avid fan and conscientious emissary of rum punch, I decided to investigate the origins of this delicious and highly evocative beverage. Where exactly, and when in fact was rum punch created? It turns out that there are as many rum punch recipes and speculated origins as there are islands in the Caribbean.  In fact there may even be more when we consider that most families have their own versions of this “get-the-party-started” guarantee that’s always served on the rocks.

I surmise that it must be the simplicity of the basic recipe- one of sour (lime), two of sweet (sugar), three of strong (rum) four of weak (fruit juice) – which has made this the cocktail of choice for so many people the world over.  Even American celebrity chef Bobby Flay has jumped into the shaker, and in so doing managed to commit the ultimate gaffe, as far as I’m concerned; he proposes adding grated nutmeg – as an option! 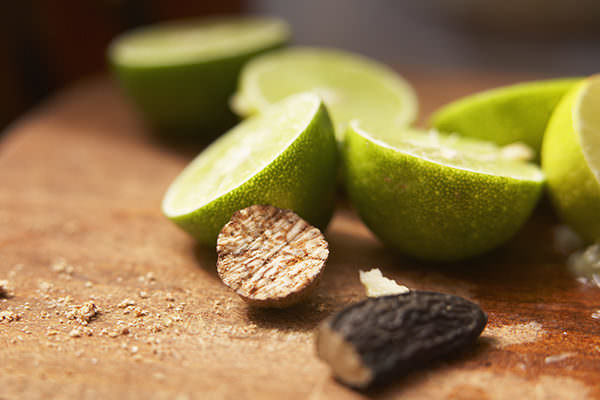 Nutmeg is no option Bobby. We take our nutmeg very seriously in the Caribbean. West Indians have a long-standing culinary tradition which has informed us well over the generations. Nutmeg is very important to the taste balance of this drink because it is an aromatic spice which links the acidity of the lime, the bitterness of the rum and the copious amount of sugar called for in the recipe. It is as indispensable to an authentic rum punch as brown rum, which brings me to another bone that I wish to pick with you. White rum in rum punch is for the faint of heart Bobby and the faint of heart should drink water and fruit juice. Furthermore, had you had taken the time to give me a call Bobby, I would have been happy to share with you another must: Angostura bitters.  These ingredients are not options or mere indulgences Bobby; they are fundamentals, without which you’d be (and probably have been) drinking a rum cocktail masquerading as the genuine article.

Dark rum was first distilled in the Caribbean and Latin America –primary sugarcane growing regions of the world since the 17th Century – when it was discovered that another element – molasses – was a readily available by-product of the sugar refining process. It was at this time that the love affair with rum punch truly began. 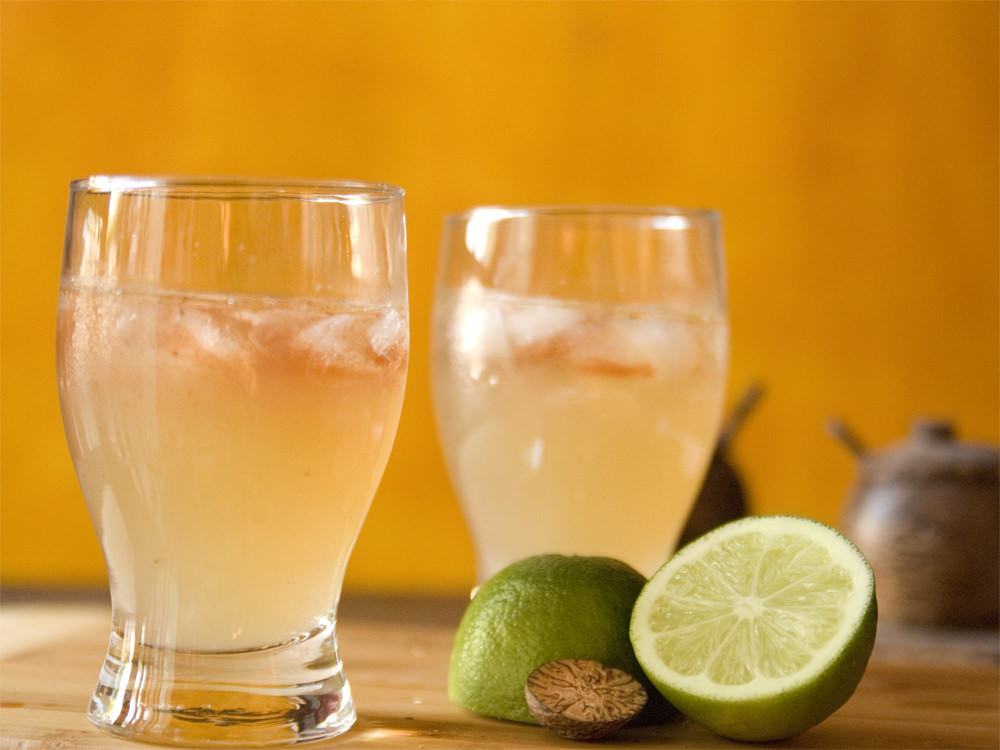 Barbados is the only island with valid documentation that dates from 1651 proving that it was on that island that the first experiments with this popular brew began. I have to admit that the Bajan version closely resembles what my family in Trinidad makes and, typically, these recipes are passed down and adhered to. Should any changes be made, they are usually remarked upon, regarded with deep scepticism, and have been known to provoke abstinence.

I have not strayed too far from the recipe my mother showed me so many years ago, but must admit that Philippe has had some influence on my production technique. As far as I can remember, rum punch was made and drunk within a reasonable time delay, that is, immediately. With his contagious enthusiasm – which I blame squarely on his French background – Philippe began making larger batches which, although we tried our hardest, could not be consumed within a reasonable period of time. 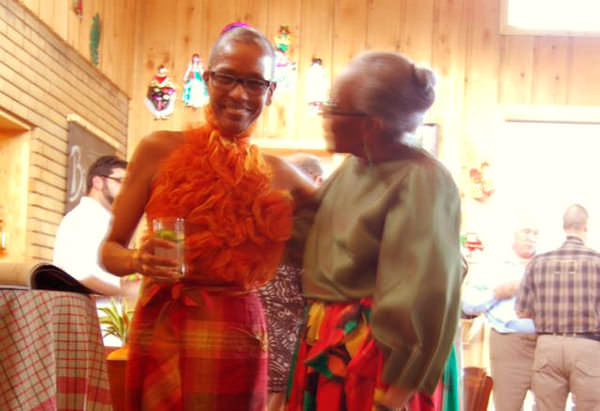 Our recipe, which he quadrupled, was bottled and then left to “age” quietly in a dry, dark place. The result after six months was positively astounding. The drink mellows, without losing any of its punch (so to speak) and is a more refined version of the “age-less” product. The punch becomes crystal clear and should be decanted as all impurities fall and remain at the bottom of the bottle.

Now that Caribbean-like temperatures are on the North American horizon, we’ve found yet another legitimate reason to raise our ice-filled glasses to the ingenuity of my African ancestors whose sacrifices and resourcefulness should always be remembered and celebrated.