Whenever a shipment of spices arrives in Montreal from Turkey, we are reminded of how fortunate we are to have made the acquaintance of Sabi. It’s thanks to him, his knowledge of spices and of the Turkish terroir that we feel blessed to be able to share exceptional spices such as oregano buds and golden sesame. We first met Sabi in 2007 but, it feels almost like it was just yesterday…

Sabi was by himself, he was extremely polite and simply wanted to help. Philippe and I were together – as usual – and both tremendously frustrated after having been harassed by one too many questionable people trying to “assist” us “poor tourists” – so we, not-so-politely, declined Sabi’s offer.

We just wanted to get on a bus that would take us to the ferry, which would eventually allow us to make our way from Izmir, Turkey to the Greek island of Chios – a hop, skip and a short boat ride across the Aegean Sea. Our intentions were noble, but we were flustered, our Turkish language skills were non-existent, and we were having a devil of a time locating the right otobüs. Thankfully, Sabi persisted with his proposal to help and we eventually did manage to get on the correct bus that would take us to Çeşme, the town from where the ferry would depart.

His kindness persisted on the bus ride and during a stopover in a local restaurant, where we subsequently learned that Sabi’s family was in of all things – the spice business! 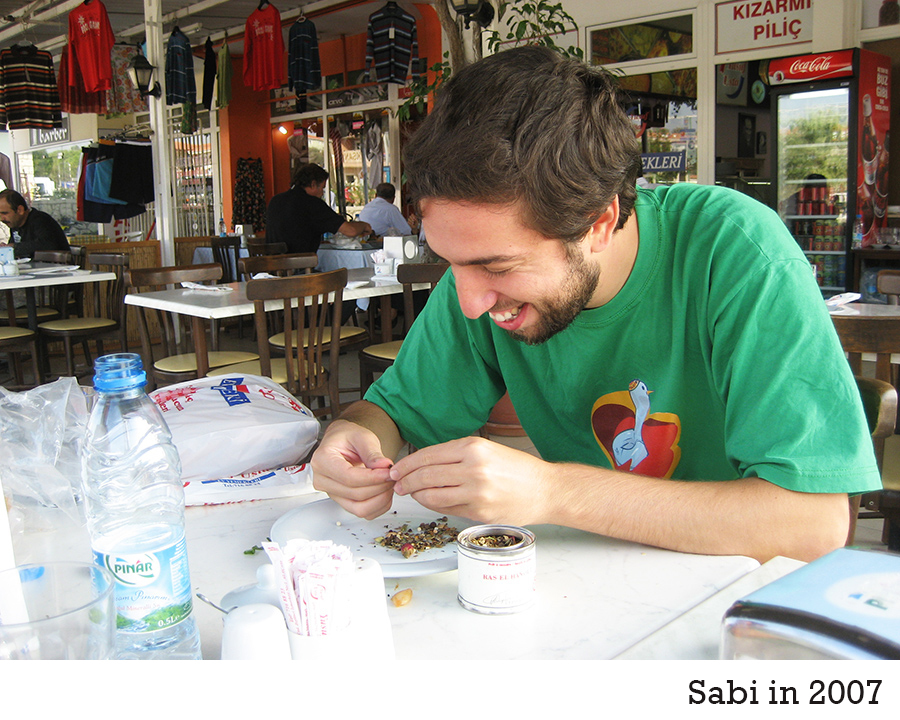 Our relationship, despite getting off to an albeit bumpy start in a bus station some 15 years ago, endures to this day. Sabi has since married and become a father and we continue to thank our lucky stars for the special connection that allowed us to maintain our friendship, as well as to bolster business ties with such an honest, knowledgeable and reliable spice producer.

The last time we spent time with Sabi, his wife Devrim and their daughter Gezi, was a couple of years ago, when my passport was unceremoniously stolen in – of all places – Istanbul’s brand new, chaotic airport! This vexing event precipitated a totally unexpected, but extremely pleasant sojourn in Turkey, which allowed us to reconnect with Sabi in unexpected ways. 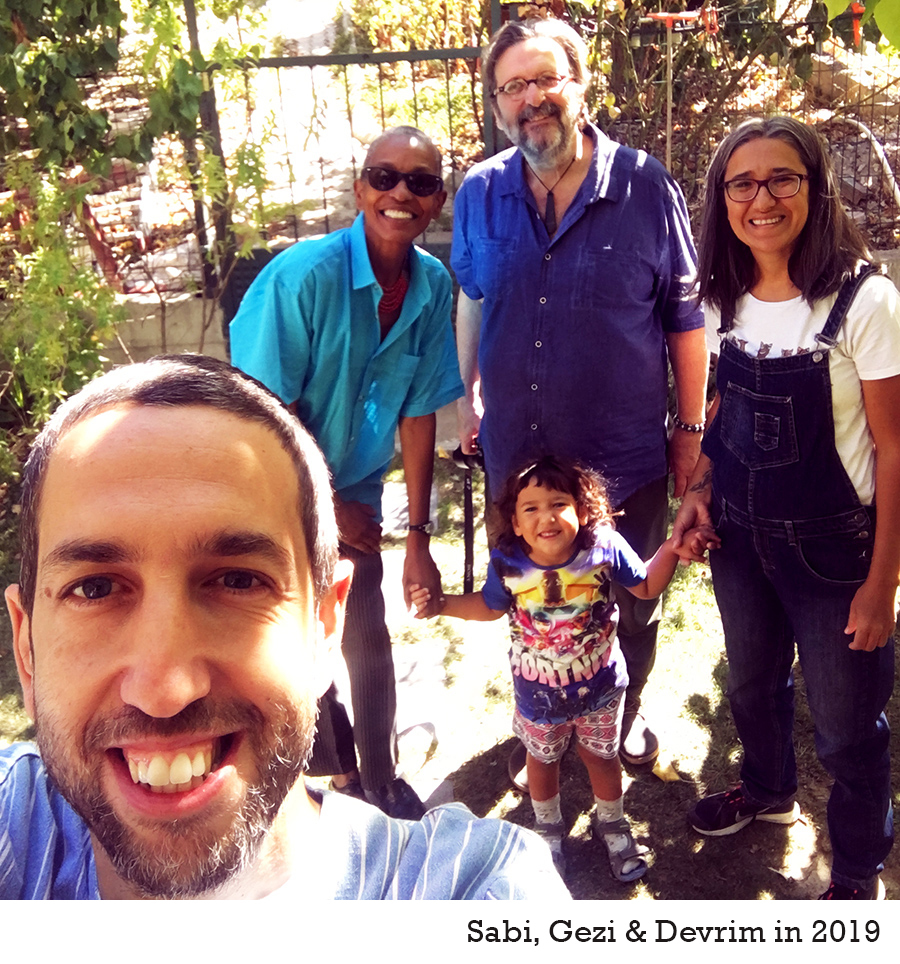 We may be home-bound and unable to travel as before – for the time being – but knowing that there are people who understand our needs and are themselves motivated simply by doing the right thing – even helping unfriendly strangers find their way – is a balm for our souls. So, while we’re on the subject of balms; we recently received a wide and wonderful range of meticulously sourced Turkish spices and herbs, personally curated by Sabi – on our behalf.

The impromptu stopover in Izmir towards the end of 2019, was among the last of our overseas trips, before pandemic-imposed restrictions impacted the world. How comforting and rewarding would it be, I wonder, if we were to kickstart our international border crossings once again, by returning to Izmir – valid passport securely in hand and a timely, well-planned head’s up to our friends Sabi, Devrim and Gezi?