Tastes and Flavors: The Caribbean 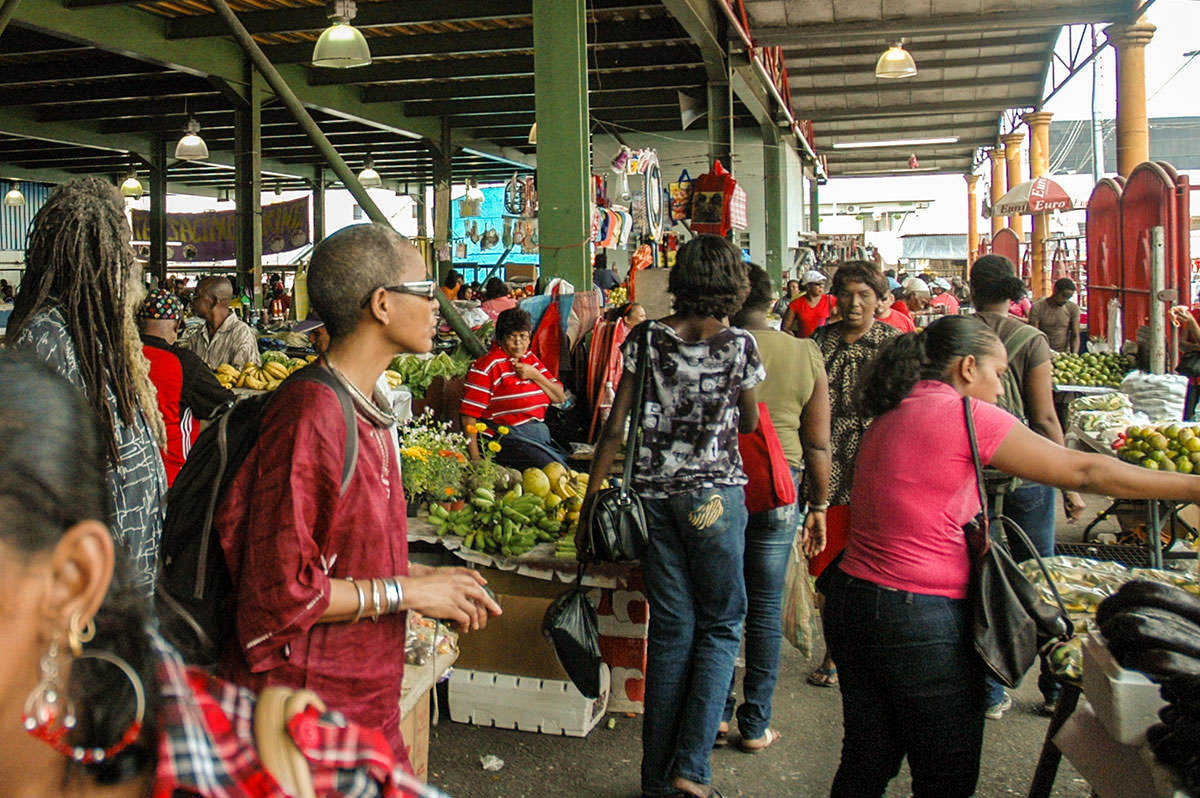 Caribbean cuisine is a wonderful reflection of the rich and diverse history of the region – especially of the Lesser Antilles (which do not include the larger islands of Cuba and Hispaniola). These islands were the domain of indigenous tribes of Arawaks and Caribs until the arrival of Europeans and were the subject of innumerable, seemingly incessant disputes between the Spaniards, French, British and the Dutch.

Until the XVIII century, the West-Indies was a watery arena of wars, piracy and other atrocities, but it was the cultivation of sugar cane, initiated by Europeans which ultimately determined the destiny of the islands. Processing sugar cane requires substantial manpower so Africans were “imported” for this purpose. After the abolition of slavery in the XIX century, indentured laborers from India replaced the Africans and in time contributed generously to the now famous West-Indian melting pot.

Exploring the wide range of Caribbean flavors is one way to become familiar with the history of the region. It is a culinary, multi-cultural mosaic which works deliciously, as many dishes include elements that were introduced by the former colonizers.

Exploring the wide range of Caribbean flavors is one way to become familiar with the history of the region. It is a culinary, multi-cultural mosaic which works deliciously, as many dishes include elements that were introduced by the former colonizers. Arawaks and Caribs contributed hot and mild chilies, allspice, roucou (annatto) and West-Indian bay leaves which they used to smoke meat. They taught this technique to the new-comers which eventually earned the pirates the name Buccaneers. 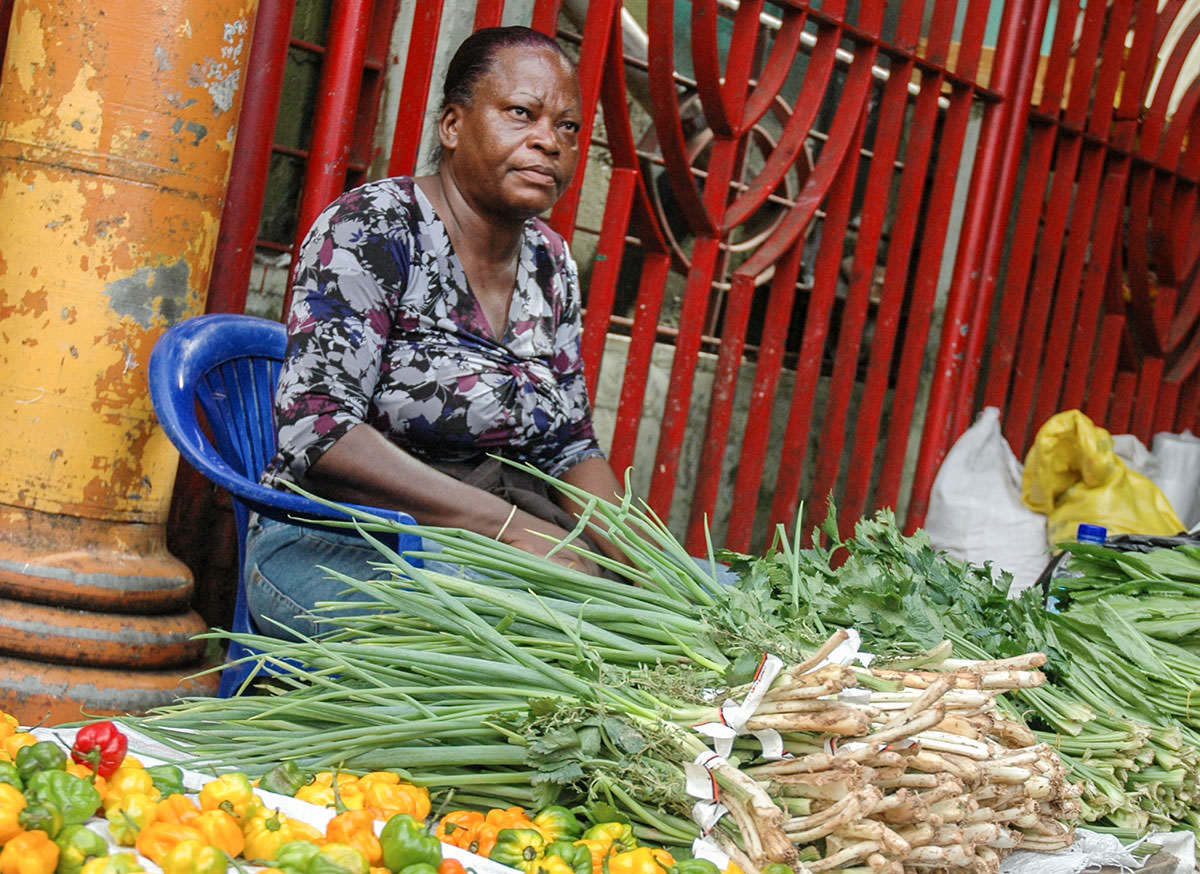 Europeans brought; thyme, pepper and mustard and in turn planted Asian spices such as cassia, cloves, nutmeg and ginger. Africans, on the other hand, introduced broad leaf thyme which is today known as West-Indian thyme. It is however, the cooking techniques of the Africans that have had a lasting influence in the region. It was they, in their inimitable fashion, who created many of the emblematic Creole recipes that exist to this day. The laborers who arrived later from India could not find the spices which they were accustomed to and therefore, to the ongoing delight of us all, invented typical West-Indian masalas such as Colombo from the French islands as well as the curries of Jamaica and Trinidad.

West-Indian cooking has evolved and matured and today has a voice all its own. Each island obviously has its specialties which makes the repertory of the archipelago impressive and vast. It is therefore possible to discover a wide variety of richly flavorful dishes which are all obviously well seasoned.