The Best Spices for Corn 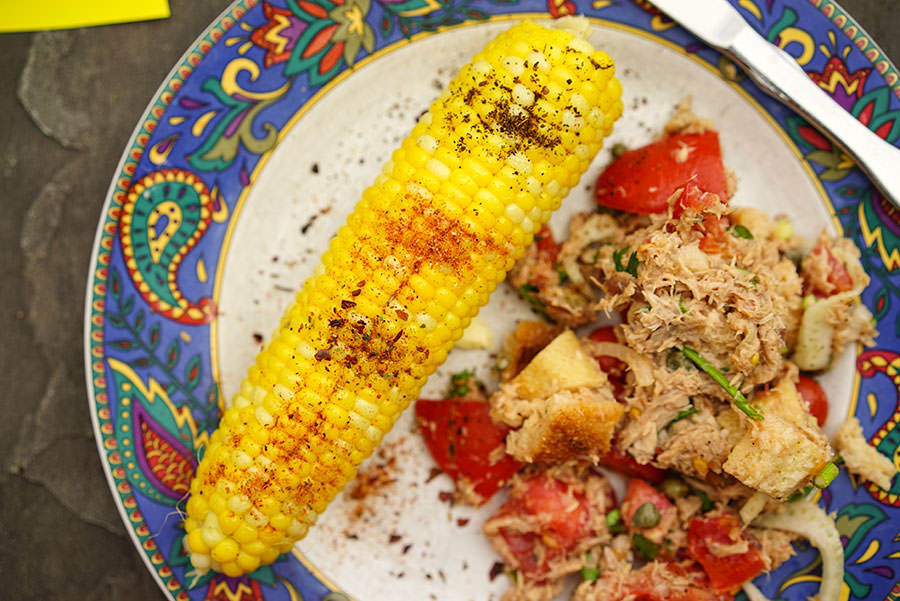 For much of the month of August, and often into September, our staff lunch is often corn on the cob. Accompanied by a simple salad or tomato sandwich (or a BLT, that’s even better!), it’s an ideal lunch for taking advantage of the best of what the market stalls have to offer during this time of year. Shucking so much corn means we end up with a good amount of kernels in the freezer. In January, during the coldest days of the year, no one complains when we decide to make a soufflé or chowder with corn. 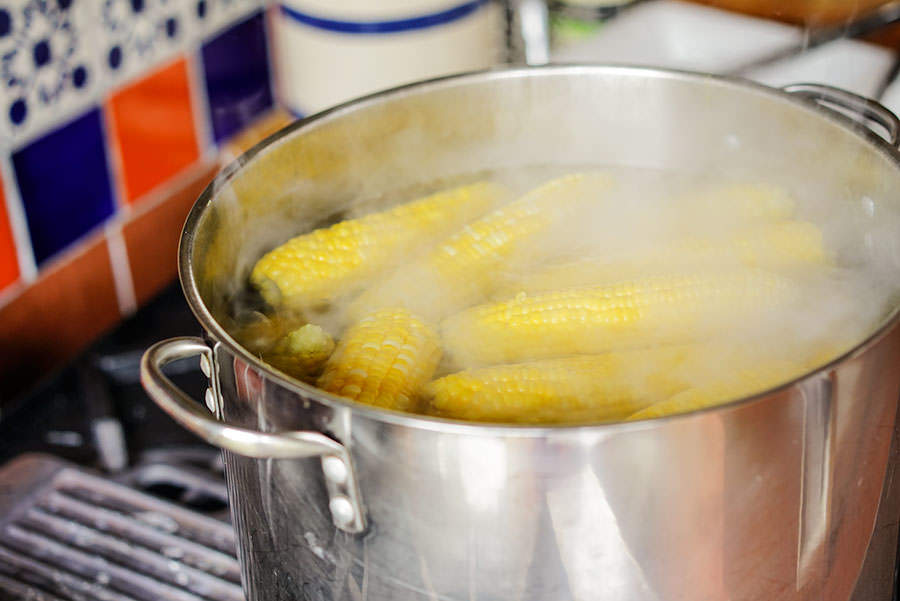 Since our meals rarely lack spices (or really never), we’ve tested a lot of our different blends on our various cobs and voted for the best- we are in an electoral campaign, after all. And have no fear, we would never allow ourselves to neglect butter and salt too.

We all know Tex-Mex pairs well with corn- they’re often put together, like in this recipe for creamy corn. Put directly on a still-steaming cob, though, the blend of fruity chile and cumin is just as delicious. 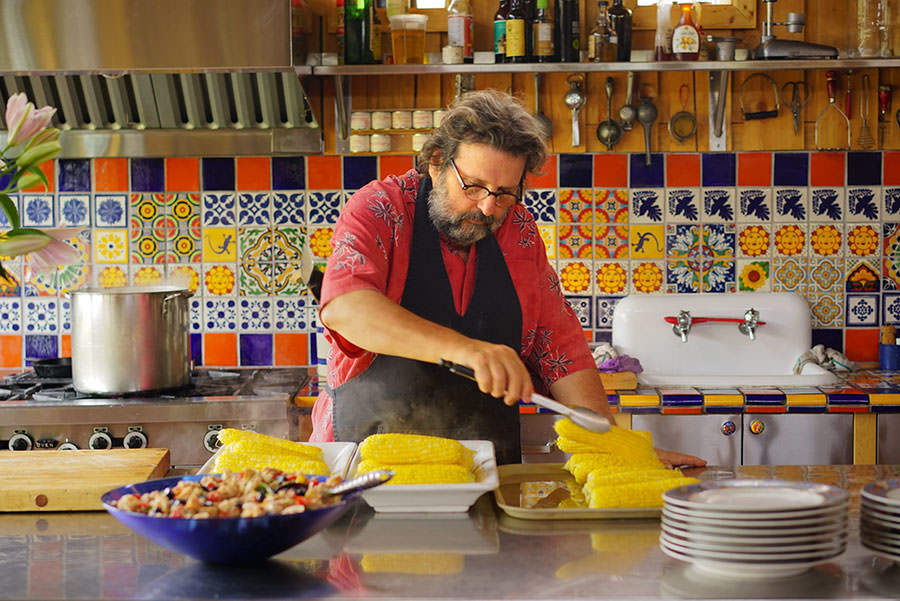 For Philippe, one of the best ways to evoke the flavours of Mexico is to serve corn on the cob with Tlatelolco Rub. The appeal of its spicy, smoky side is undeniable. In this typically Mexican version, you can add lime juice, mayonnaise and grated cheese! 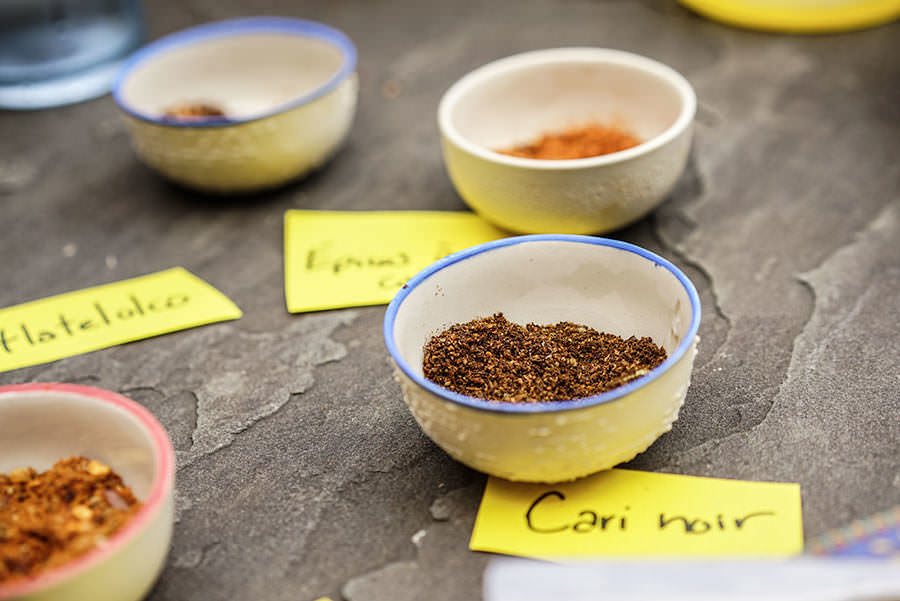 Black Curry had a little less success among to our colleagues. The blend has a strong fragrance, maybe a little too much to put directly on the corn. On the other hand, it’s fabulous in a corn curry with coconut milk (that’s already tested). 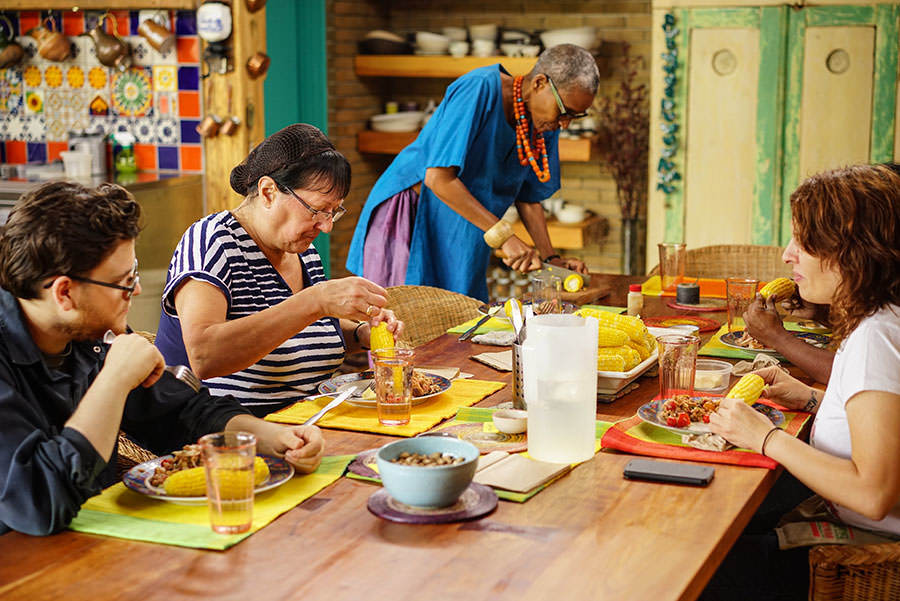 The real winner was Cajun Blackening Spices– it was just about unanimous (we should say it was Ethné’s idea). Lightly spicy and salty, with just the right amount of onion and garlic, we can officially declare this “corn on the cob’s best friend.”

And you, what do you put on your corn on the cob?