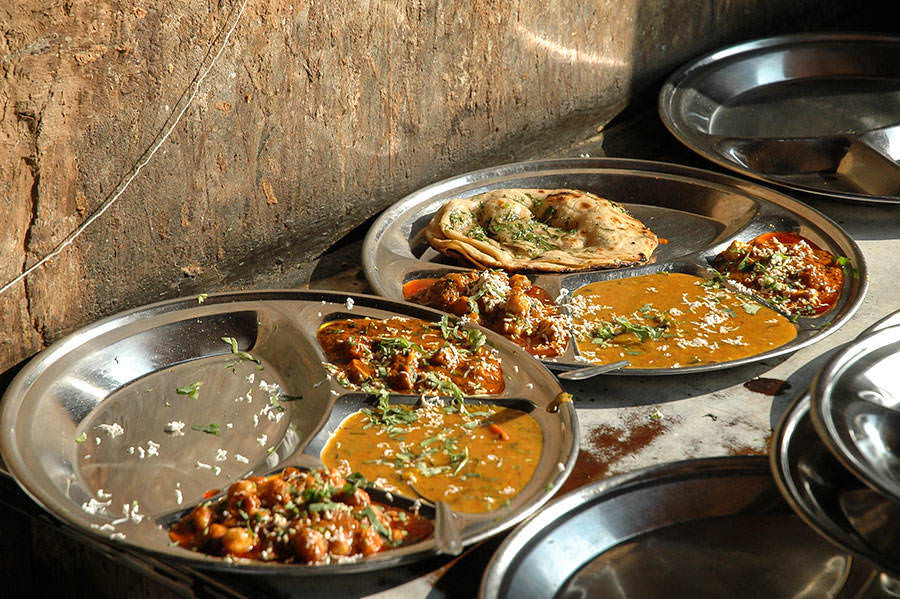 Spices are our main concern at Épices de Cru, but the truth is spices often present their flavour best in combination with the many sauces, pastes, and other ingredients developed by the world’s great cuisines. So we present our series on pantries of the world- important ingredients to have on hand before delving into any regional cuisine.

Indian cuisine provides an endless source of inspiration for us, and is without a doubt a reigning champion in the use of spices. Ingredients and dishes vary wildly from region to region, according to the varying environments, cultures, and religious beliefs of each inhabitant. In the North, dairy and bread (naan, chapatti, roti) are the foundations of many meals. Hot spices, like pepper and cinnamon, are more common, notably in garam masala. In the South, fresher ingredients, like coconut, lime juice, and curry leaves, are more widely used. In the middle of the country, an impressive assortment of dishes reveals diverse influences, and rice often plays a primary role.

It is, therefore, quite difficult to summarize such a rich and complex cuisine in just a few words:  it would take more than just one little article to capture all those nuances! Simply put, however, a balanced Indian meal should have several vegetable dishes, raw or cooked, sometimes a meat, poultry or fish dish, in addition to a dairy (paneer or yogurt), and pulses, all accompanied by a bread or rice and plenty of chutneys. In addition to spices, there are a few ingredients, less well-known in the West, that are necessary to have on hand to make Indian food at home. Here are a few of our favourites. 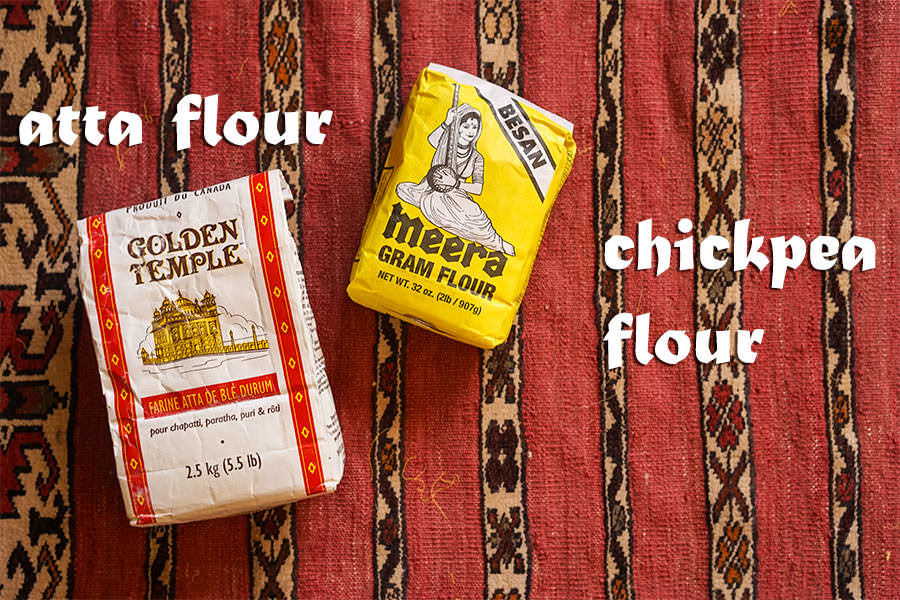 Atta flour is a whole wheat flour made from wheat rich in fiber and protein. It’s most commonly used in bread dishes like chapati or paratha. Chickpea flour, also called besan or gram, is used to thicken certain curries and to make crunchy pakoras, bajhis, or papadums. It is now gaining increasing popularity in North America as a nutritious and flavour-packed gluten-free solution. 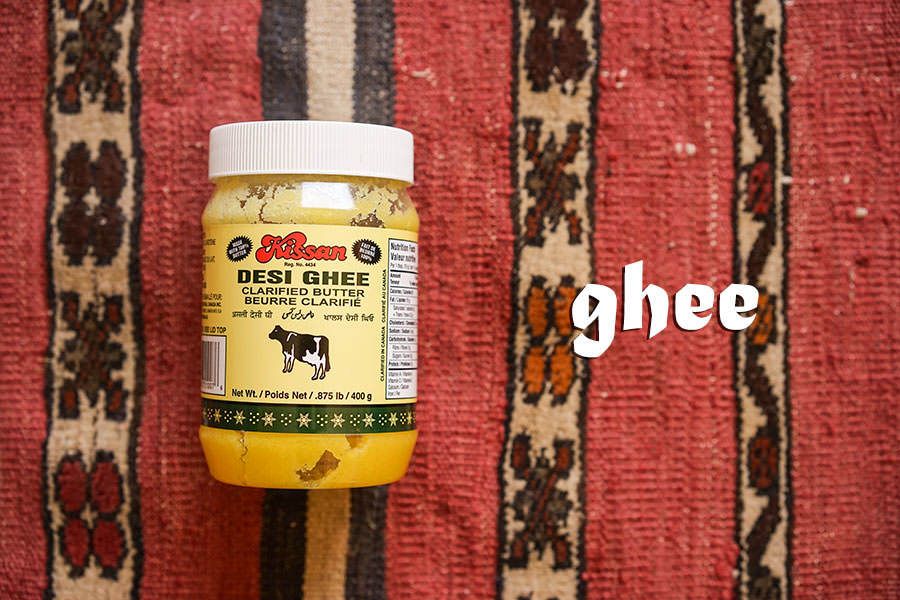 Clarified butter is butter from which the milk solids have been removed- it therefore contains no protein or lactose. Ghee can tolerate very high cooking temperatures without smoking or burning. It also keeps longer than butter. In certain parts of India, notably the North, it’s the most common cooking fat. It can also be brushed onto breads and is used for some desserts. It’s easy to find in many ethnic markets, but can also be easily made at home. 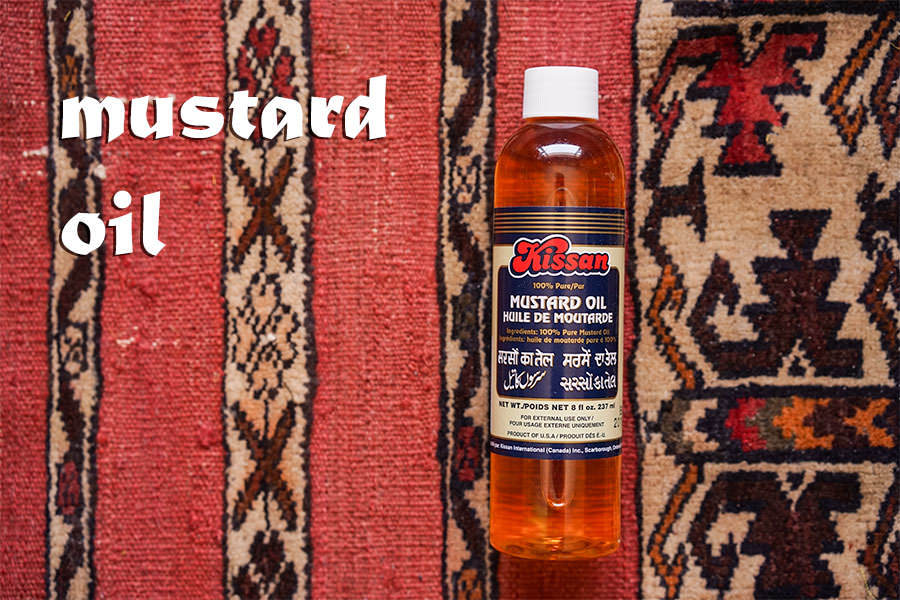 The oil extracted from mustard seeds presents an intense, slightly bitter flavour that mellows during cooking. It’s widely used in Bengal and around Assam (as well as Bangladesh and Nepal) for cooking fish and vegetables, as well as in many marinades. Before being eaten, it must be heated to the smoking point to remove all toxins (please observe all precautions before consuming). 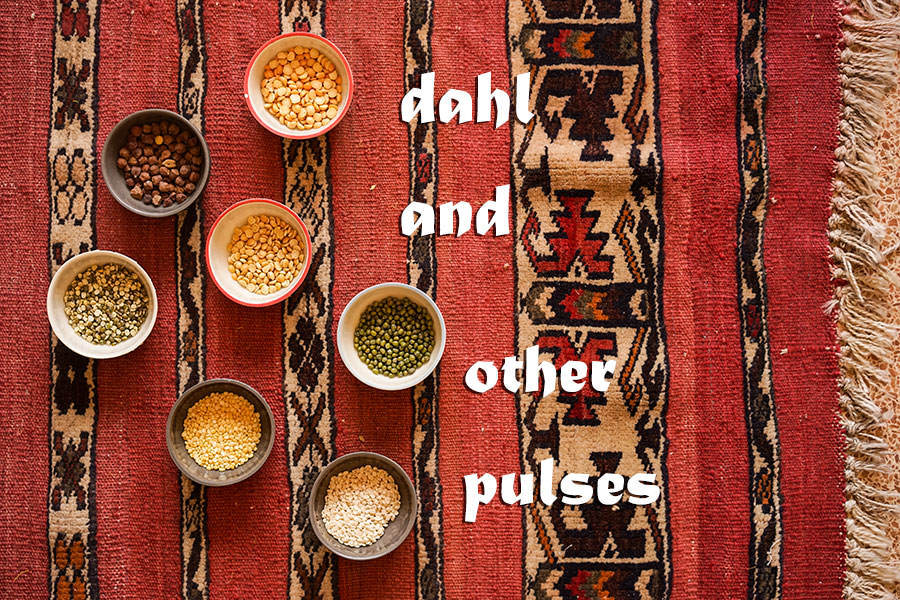 It seems you can’t even mention Indian food without bringing up pulses. Sometimes used whole, they are most commonly husked and broken (like for split pea soup). Split pulses are called dhal, which is also, conveniently, the name of the dish. Dahl is actually a dish made from a husked and split pulse cooked with spices and sometimes a vegetable. It can vary in consistency from a thick paste to a thin soup. 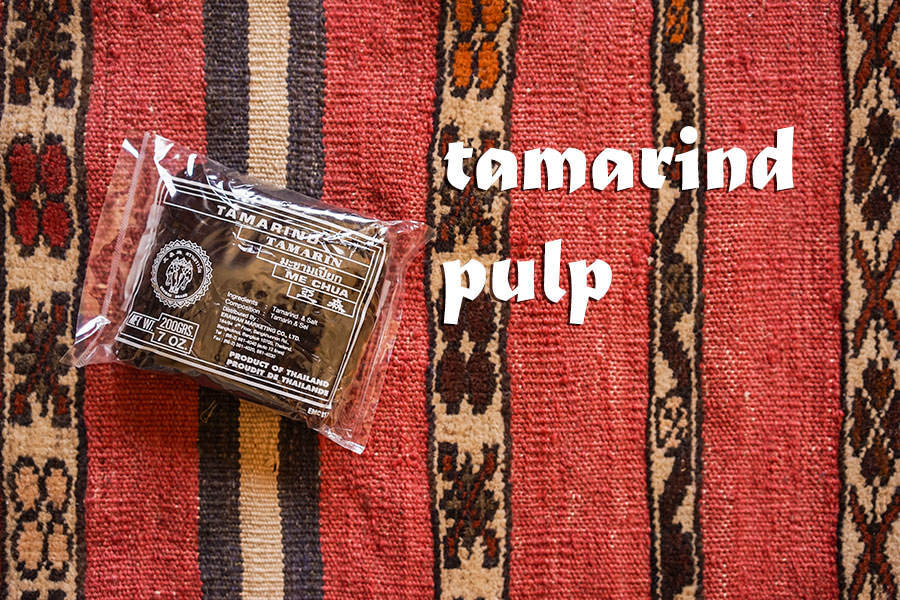 Tamarind is a large, bean pod-shaped fruit with a distinctly sour taste. It’s most commonly used in India to add an acidic touch to dishes, for chutneys or marinades. The pulp is most often sold in small blocks. Before using packaged tamarind, it’s best to soak it in a small amount of water for a good half hour before pulling it apart with your hands and removing any errant seeds. You can also find already prepared tamarind paste, but it usually less flavourful. 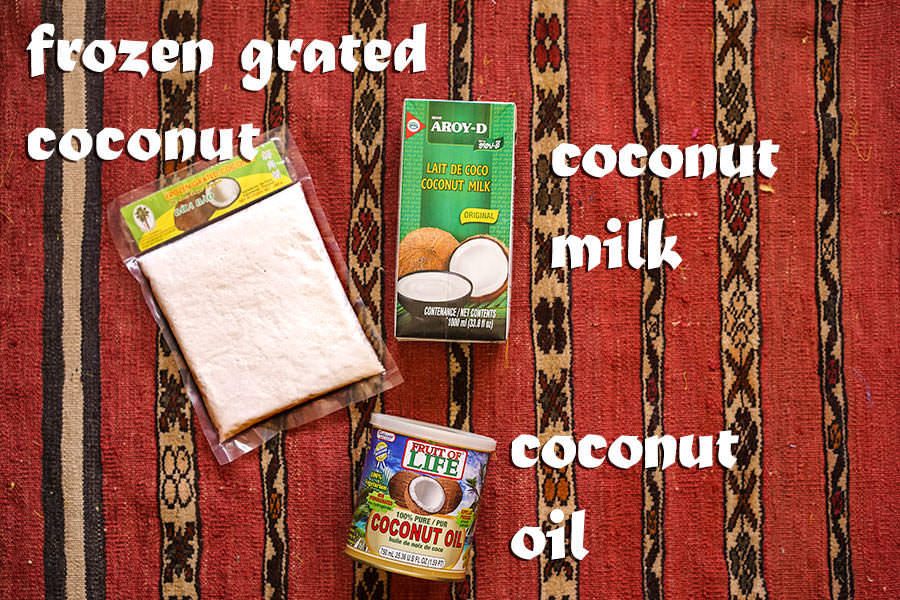 South Indian cuisine takes full and diverse advantage of the coconut. Fresh, grated coconut is used in dishes like vegetable Thoran. Since fresh coconuts in North America often lack flavour, it can be better to purchase frozen grated coconut, which is often higher quality. Coconut oil is used for cooking any number of dishes, just as coconut milk is found in the composition of countless curries.