Monte Video: the story behind the fabulous sauce 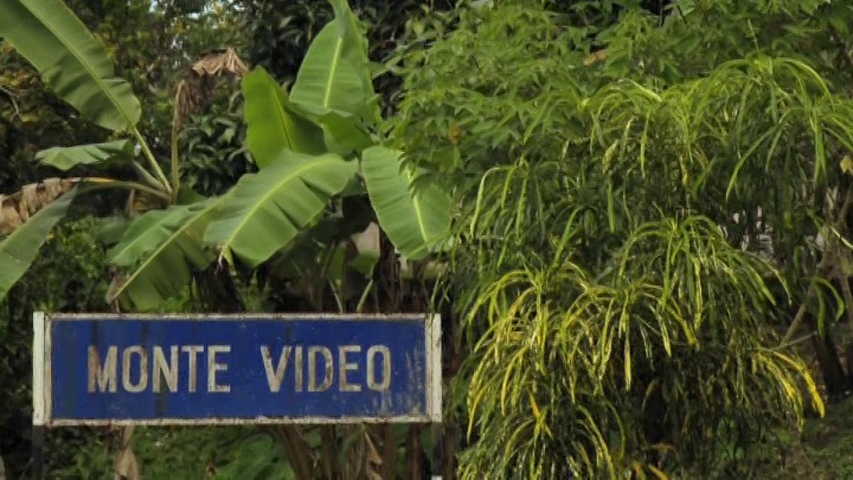 Philippe and I visited Monte Video in January 2011, when we were in the midst of filming a documentary series about spice traditions and cultures. A little fishing village on the north coast of Trinidad, Montevideo was well known for its primary vocation – fishing. However, this idyllic community by the sea was equally famous for one or two other activities. Firstly, there was the apparently incomparable quality of ganja (a Hindi word meaning hemp or marijuana) grown in the village’s exceptional and fertile terroir. Secondly, the typically traditional West-Indian, bold, fruity, spicy, ferociously flavourful and very hot pepper sauce was created and produced by a local known to one and all as Bishop! 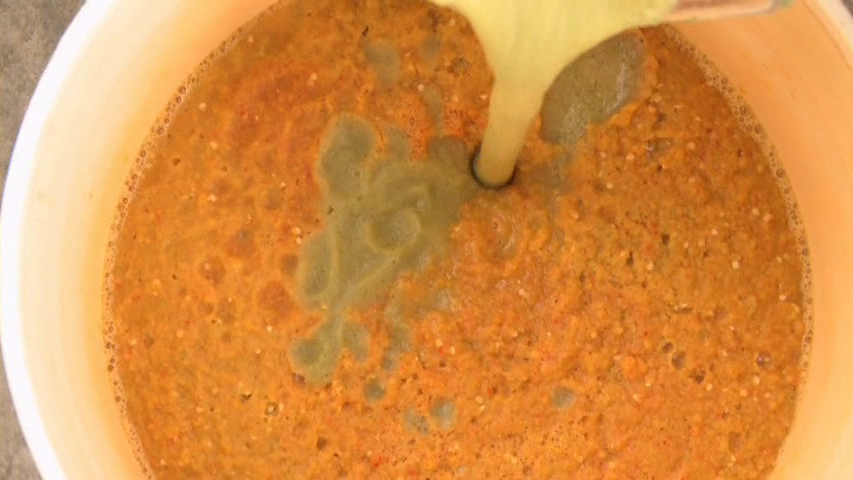 We considered ourselves fortunate when Bishop agreed to participate in the filming of the episode which highlighted Trinidad’s Creole cooking traditions and spice culture. We felt further blessed when Bishop generously shared his recipe with us and demonstrated – from scratch – the making of his famous pepper sauce, on air.

It was through my cousin Alan, an avid attendee of the annual cricket match played between the cultivators of Monte Video’s best known herbaceous commodity – “The Growers” – and its highly appreciative, city-dwelling patrons – “The Sellers” – that we met Bishop. Alan got to know this hot sauce innovator because of the many visits he made to the village throughout the years – ostensibly to explore its hiking trails and eventually for the cricket – he claimed.

A big part of the annual cricket match tradition was the after-match-get-together or “lime” as it is known in local parlance. It was a highly anticipated and well-attended affair, at which home-cooked food, copious amounts of alcohol and samples of the village’s prolific ganja harvest were available. The food served at the cricket “lime” was a source of great pride for the community, which meant that Bishop’s pepper sauce was always on hand, elevating its status, as it became yet another Monte Video staple that locals and appreciative visitors relished with gusto. 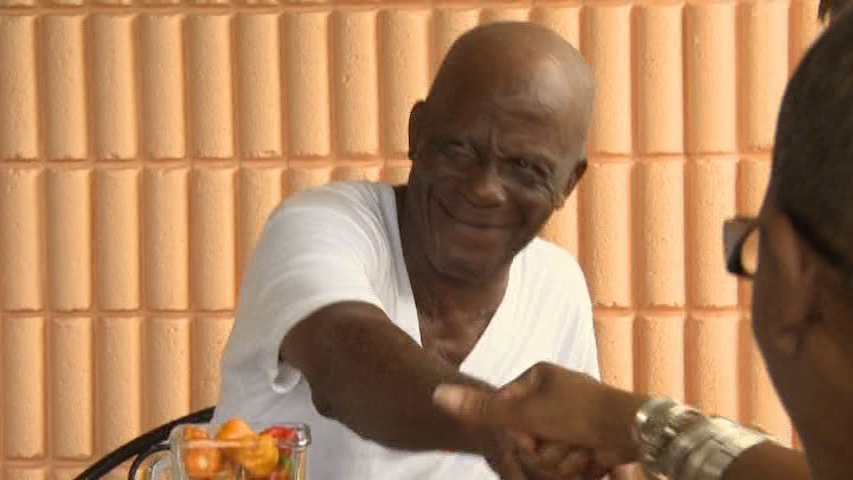 With Bishop’s blessing and as per his instructions, Philippe and I began reproducing the sauce after our return to Montreal. The fruits and vegetables he picked in his garden were replaced with similar fruits and vegetables imported from Asia and we mimicked his methods and techniques to the best of our ability. We were, however, soon confounded by an unexpected marketing curve ball. Bishop never saw the need to label his bottles of hot sauce, as everyone knew where it came from, what it was supposed to look and taste like and, most important, where to find it. So, what do you call a product that has no label?

We always preferred geographical names so that is how this amazing condiment, originally created by an incredibly generous man in Trinidad, named Bishop, made its North American debut with a label that said “Sauce Piquante Monte video Pepper Sauce”.

When Bishop died a couple of years ago, it was with the knowledge that his treasured pepper sauce had come to be appreciated by clients of Épices de Cru® in the Jean-Talon market where it was sold since its inception.

On this, the 10th anniversary of Monte Video’s Montreal debut, we thought it fitting to reintroduce Bishop’s legacy, this time to a larger audience via the World Wide Web! Happy Anniversary Monte Video Pepper Sauce and merci Bishop, for what was once your dream is now a reality to “limers” anywhere in the world😊.