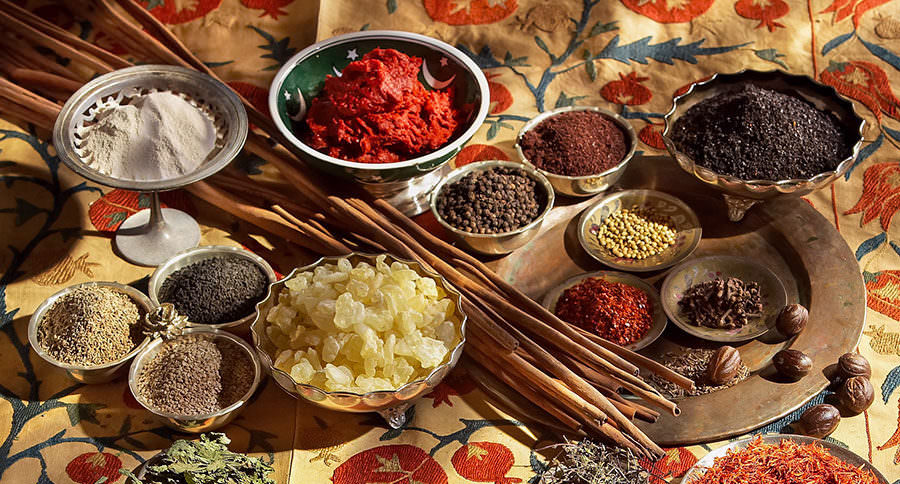 Turkish cuisine is rich, fragrant, and incorporates the flavours of both Europe and Asia. It is, therefore, one of the few cuisines that makes as much use of both dry spices as fresh herbs (a little like Québec, thanks to the mingling of English and French food).

The most commonly used spices include Aleppo pepper, cassia, allspice, saffron and sumac, to only name a few. Like anywhere in the Mediterranean, Turkish cooks use olive oil with great abandon. Olives themselves are often found on dinner tables amongst a variety of mezzes, the small shared dishes that are typical of many Middle Eastern cuisines. In parts of the country where olive trees are rarer, dishes are often cooked in sheep fat. 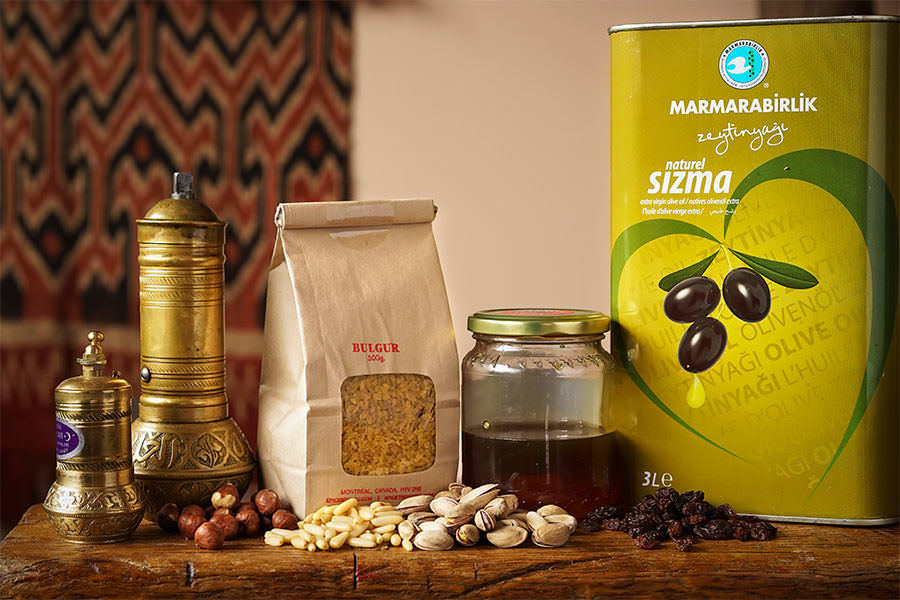 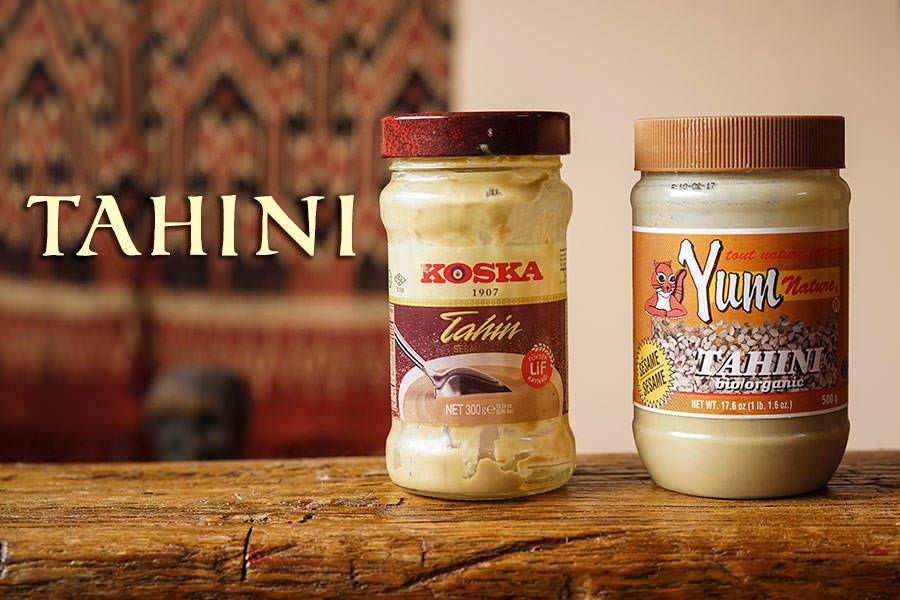 More and more well known in North America, tahini, or tahin, as it’s pronounced in Turkey, is made from ground sesame seeds, to which a small amount of water is sometimes added. It’s used in classics like hummus or baba ganoush, as well as for making sauces that accompany koftes and other types of grilled meat. It also makes a great base for salad dressings. 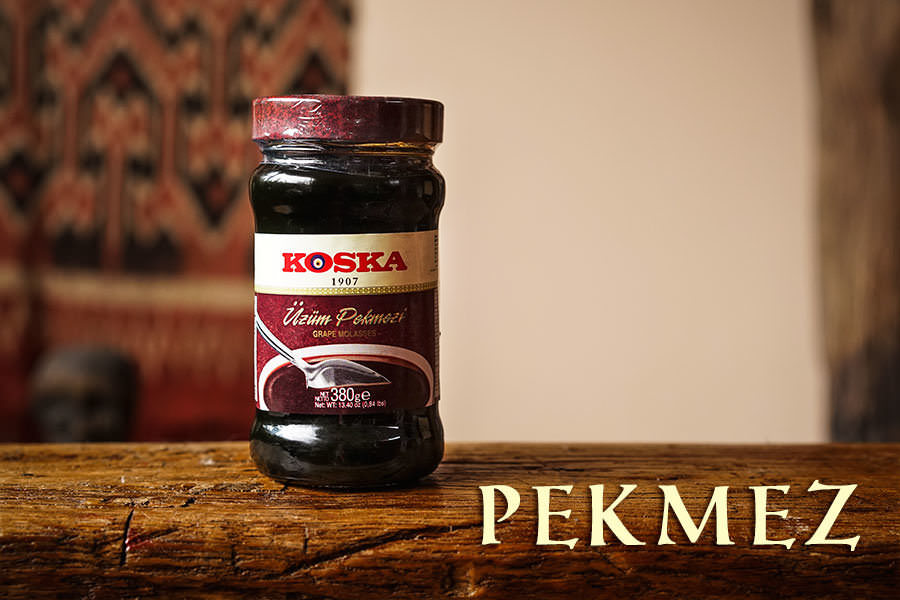 Grape molasses is a syrup that is thick and dark, made by reducing grape juice. It’s generally referred to as Pekmez, but this term can refer to syrups distilled from other fruits. In Roman times, it was used just like sugar and it’s still made in Italy today under the name vino cotto (and sold for a much higher price than its Turkish cousin). It can be used in sweet and sour dishes, like lamb and fruit, for example. It can also be eaten at breakfast, with tahini and pita bread, a combination not that different from the famous peanut butter and jelly! 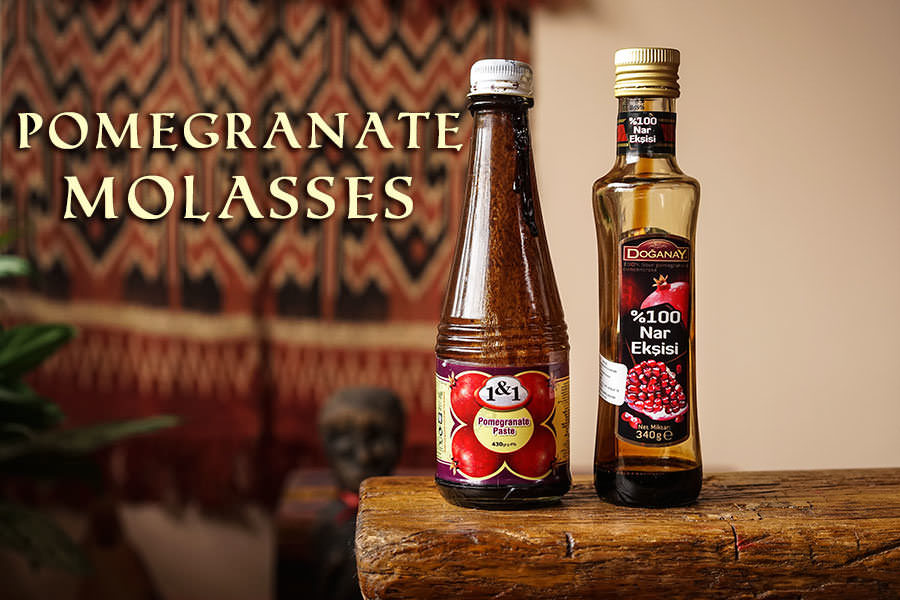 Similar to Pekmez, pomegranate molasses is made from a fruit juice that, once reduced, is transformed into a syrupy liquid, concentrated and intense. Pomegranate molasses presents a flavour that is distinctly more acidic than grape molasses. It’s used, above all, in any number of dressings and in numerous marinades for grilling, a little like lemon juice or balsamic vinegar in North America and Europe. 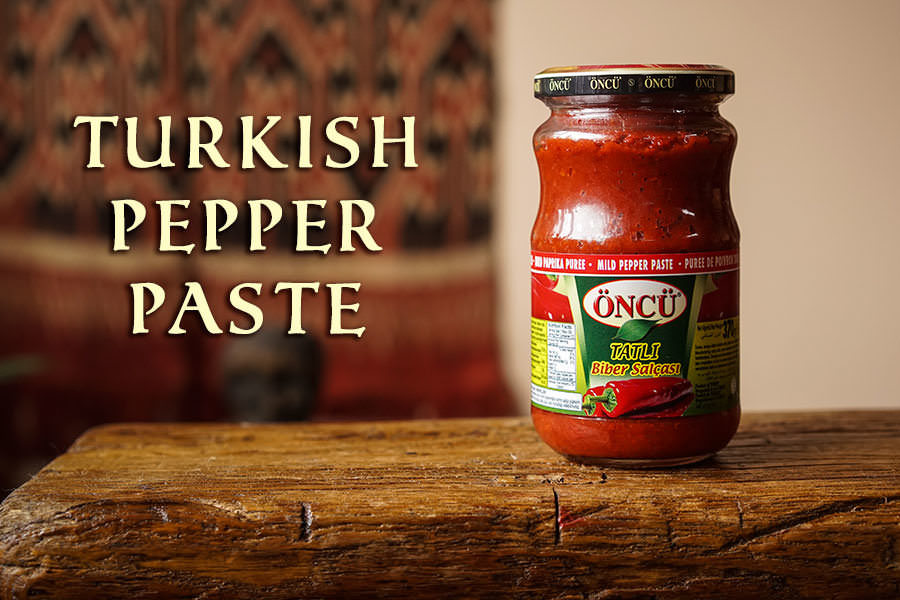 Pepper paste is used in Turkish cooking a little like tomato paste in Italian (Turkish tomato paste is also excellent, don’t hesitate to buy it if you see some), and you can easily substitute one for the other in many recipes. Traditionally, the peppers are dried in the sun for a few days before being reduced to a purée. Some pastes are made from only sweet peppers, but you can also find hotter ones. They usually come already salted, so it’s a good idea to reduce the amount of salt added to your food.