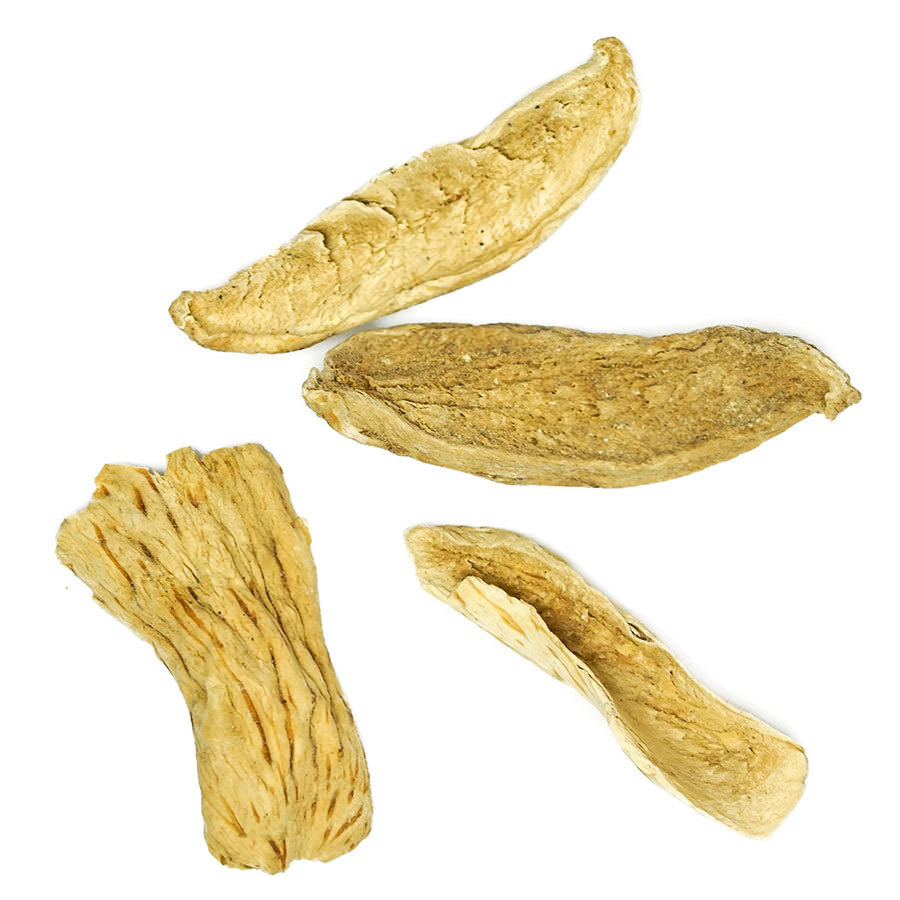 Amchoor is a powder made from green (unripe) mango that has been sundried. It adds an acidic, fruity burst to recipes.

Amchoor (or amchur) is a major ingredient in Indian cookery, often called upon to add a much-needed sour dimension. It’s a little like Indian sumac.

Amchoor is used primarily in Indian cuisine, where its acidity flavors curries, salads, chutneys and marinades. It’s perfect for dishes that call for a touch of acidity without the liquid that tamarind or lemon juice would add. Amchoor powder uses include marinades and sautéed dishes. Amchoor tenderizes meats like lemon or lime juice. In Indian cuisine, it is used in the powdered salad dressing chaat masala.