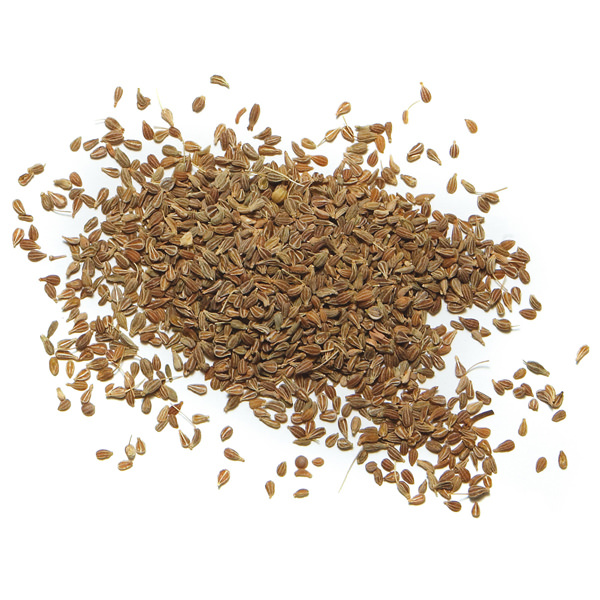 This anise is among the most aromatic in the world. A member of the same flavor family as licorice and herbs such as dill, tarragon and basil, anise has a strong, aromatic fennel flavor but does not present the bitter or sweet tastes of its cousins (it is even sometimes referred to as fennel anise).

Used all over the world, it is particularly popular in the Middle East and India.

Aniseed lends itself particularly well to vegetarian and seafood dishes, as well as hearty beef stews. It is the central spice in Indian curries, a finishing spice for Middle Eastern dishes, and an aromatic base for many Scandinavian breads. It can be used to flavor cream-based desserts, biscotti and of course anise cookies. In savory dishes, anise is often used in conjunction with other spices. Mexicans add a pinch to adobos and chili pastes. In the Middle East, aniseed tea is called Yansoon.