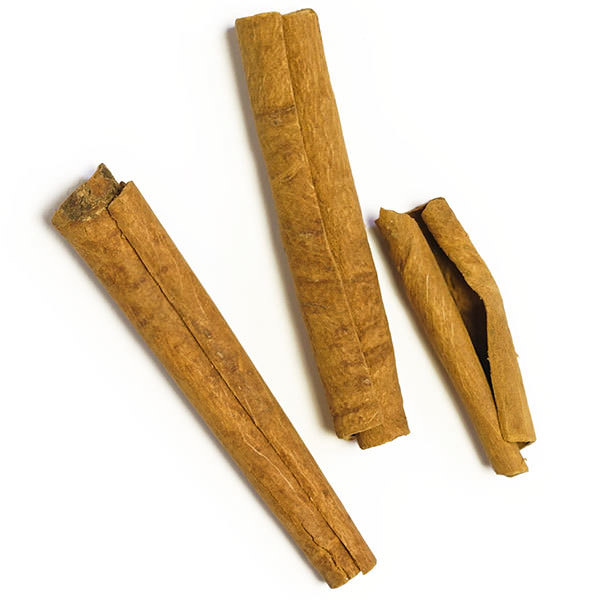 Cassia, also known as 'false cinnamon' or 'Chinese cinnamon,' is the dried bark of the Cassia tree. It has long been marketed as cinnamon, although the two plants are botanically distinct. Cassia is, in fact, the hot cinnamon found on supermarket shelves in North America.

Though its fragrance is less complex than that of true cinnamon, cassia is a rich spice, equally well adapted to both sweet and savory dishes. Supplying the peppery bite that cinnamon is usually known for, Cassia is a spice that’s at once bright, hot, and aggressive, while remaining totally familiar and accessible.

Cassia is the secret American apple pie and cinnamon rolls. It’s great with oatmeal or French toasts. In the Middle-East, Cassia is often used to perk up grilled meat, much like black pepper. It’s a part of many Indian curry blends and the central feature of countless gourmet spice blends, seasonings, and chai.