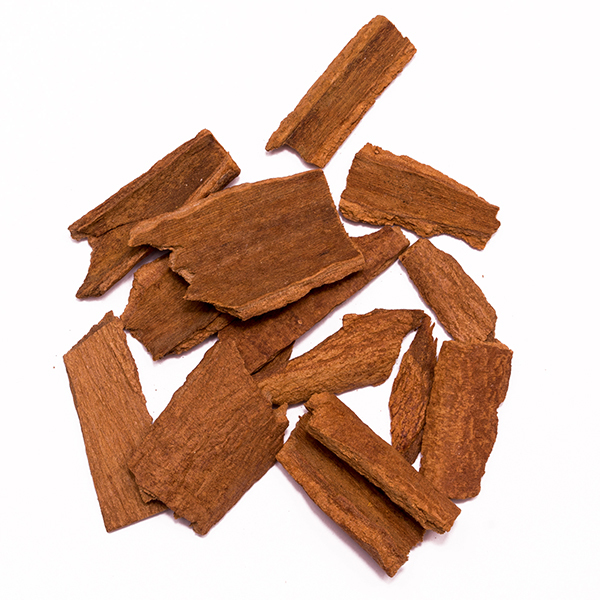 Vietnamese cassia has a powerful and irresistible fragrance, with piquant cinnamon notes and a sugary taste. Because of its imposing thickness, we break it up ourselves before packaging. Vietnamese cassia, often erroneously called Saigon cinnamon, is harvested in the central highlands in the northern part of the country. It is more scarce than Chinese or Indonesian cassia.

Vietnamese cassia is ideal for homemade brioche and apple-based desserts but, it also possesses a pleasant aroma when used in savory dishes like lamb tajine, Chinese style braised pork loin and a variety of curries. Obviously, it’s the perfect ingredient to enhance as well as authenticate Vietnamese soup broths (Tonkinese Soup or Pho).

Cassia and cinnamon are from the same spice family and are often confused. In North America, the powder and sticks sold under the name « cinnamon” are usually in fact cassia. On our shores, cassia is predominantly used in desserts such as apple pie. In Southeast Asia, it can be found in a number of different curries as well as savory dishes. In Turkey, it is used abundantly in various spice blends, which in turn add a lot of fragrance to meat and grilled dishes.