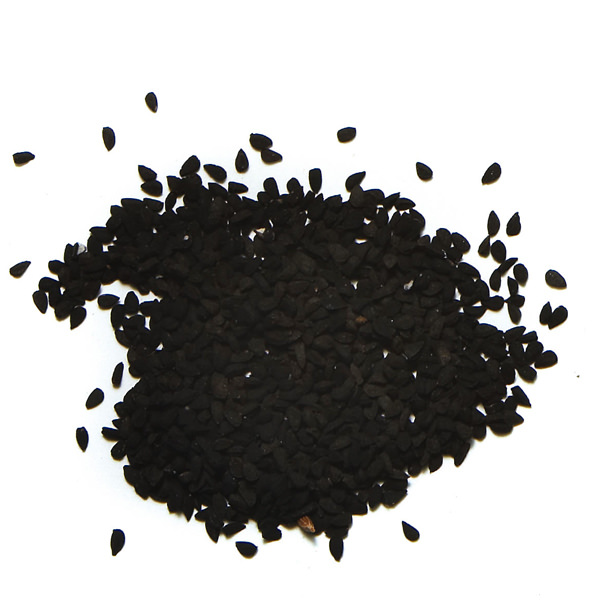 Nigella blends very nicely with other spices, and is one of the five spices of the popular Bengali panch phoran spice blend. We also use nigella in our Trinidad curry and Turkish fish spices.

Nigella seeds are used in countless ways, from naan and other breads to soups and even pickles. In India, where it is called kalonji, it is often browned in oil with other whole spices to create the flavor base of many dishes. It’s a great topping for salads as well. Whether used as a garnish or as an addition to baked or steamed vegetable dishes, nigella adds a touch of crunch and flavor.