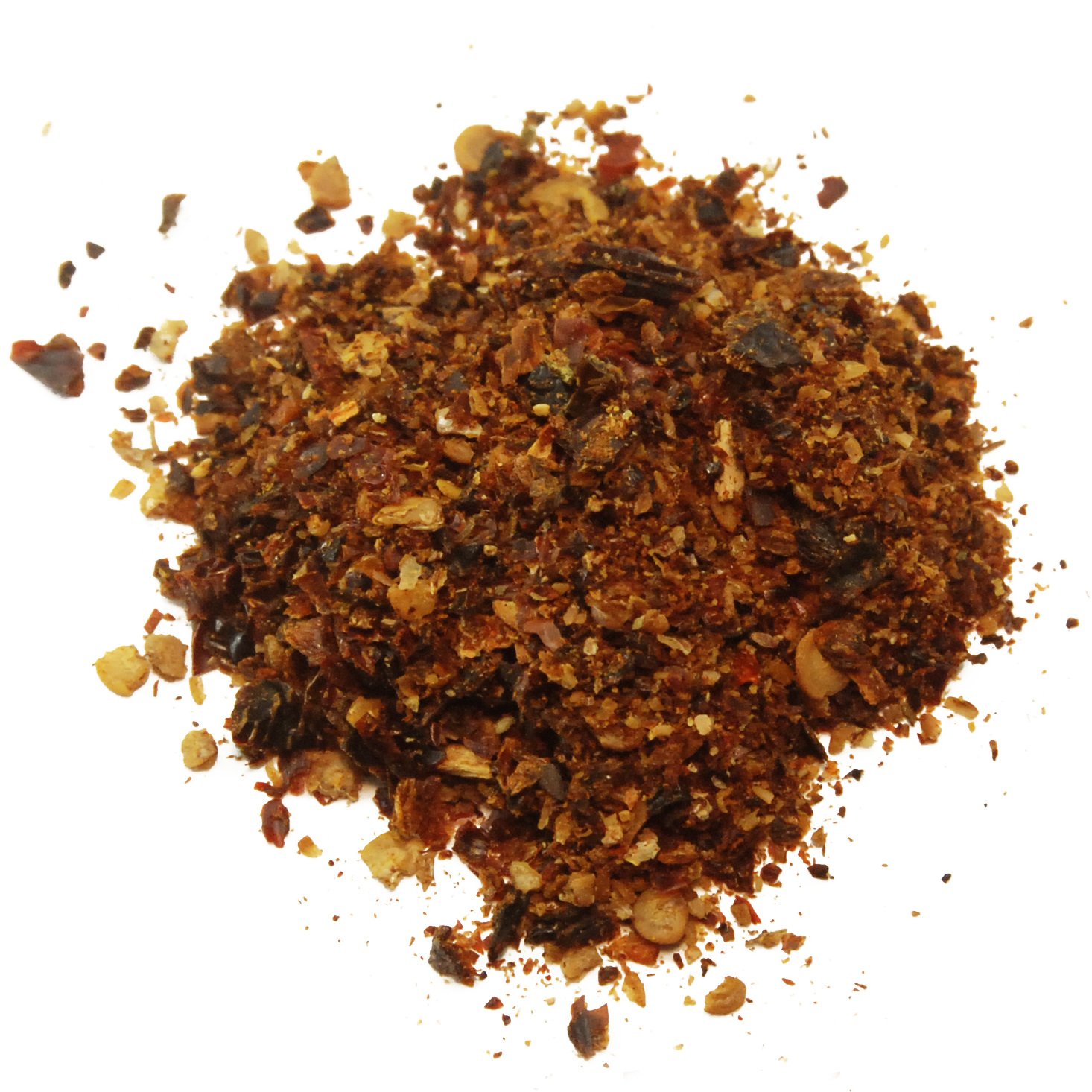 Unlike the more common Pasilla pepper, Pasilla de Oaxaca offers unrivaled smoky flavor. It is often used with ancho, guajillo, or arbol chile, or simply sprinkled on as a finishing spice. The Pasilla pepper is dark red verging on black: it sometimes called chile negro. Roasted and flaked in our facility, it can be used straight out of the can.

Pasilla peppers are traditionally found in Oaxacan and Poblano moles and salsas. Their use ranges far beyond traditional recipes: we have yet to find something that their smoldering smokiness does not compliment! It adds much-needed hint of smoke to soups, stews, rice, salads, anything... just check out the recipes below and you’ll get the idea.

Our selection of Pasilla de Oaxaca is grown by Mixtec villagers high in the Sierra Mije. Ripened and left to partially dry on the plant, the Pasilla peppers are then further dried and lightly smoked in a traditional adobe (oven), becoming the chile negro. In December, they are transported down the mountain by horseback to begin their long journey to the markets of Oaxaca, Puebla and finally Montreal.

Being able to offer this most amazing chile is a great source of pride for us.

Pasilla peppers are sometimes incorrectly labeled as poblano. Dried poblanos are called ancho chilies, and there is, in fact, a noticeable pasilla vs poblano flavor difference: pasillas, made from dried chilacas, tend to be sweeter.

Our old friends and chileros, Lucia and Fernando, select the best of their harvest for us, providing us unparalleled quality, as well as providing them an opportunity to develop traditional cultivation techniques. 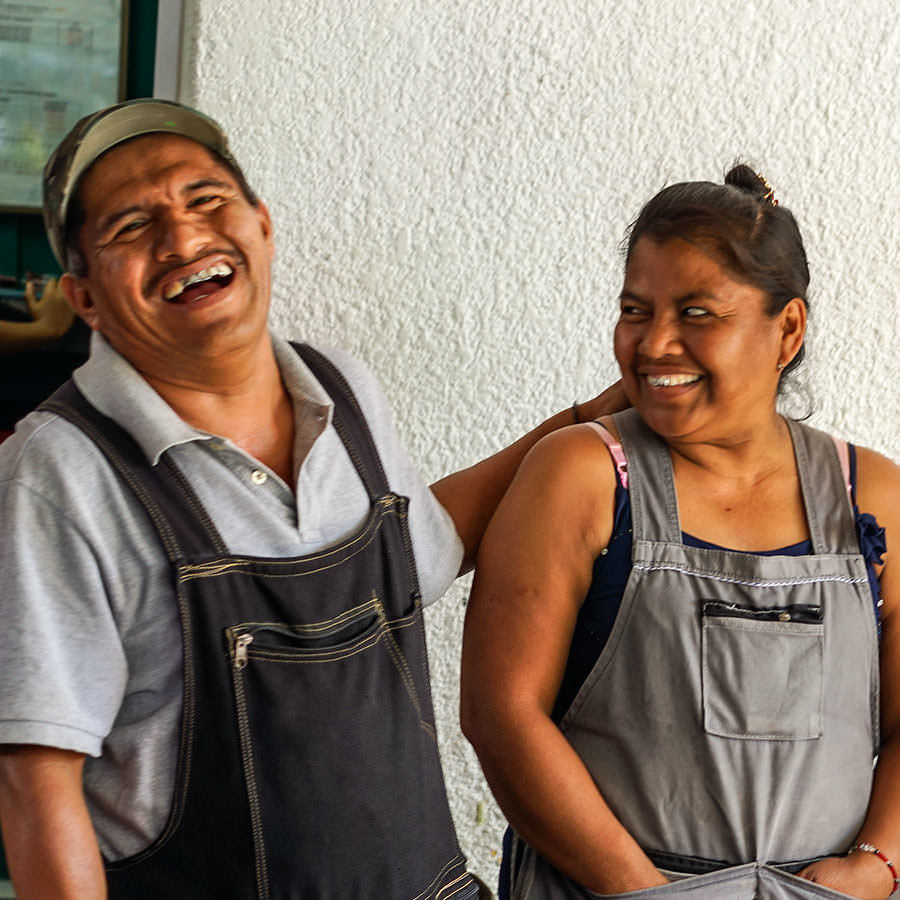